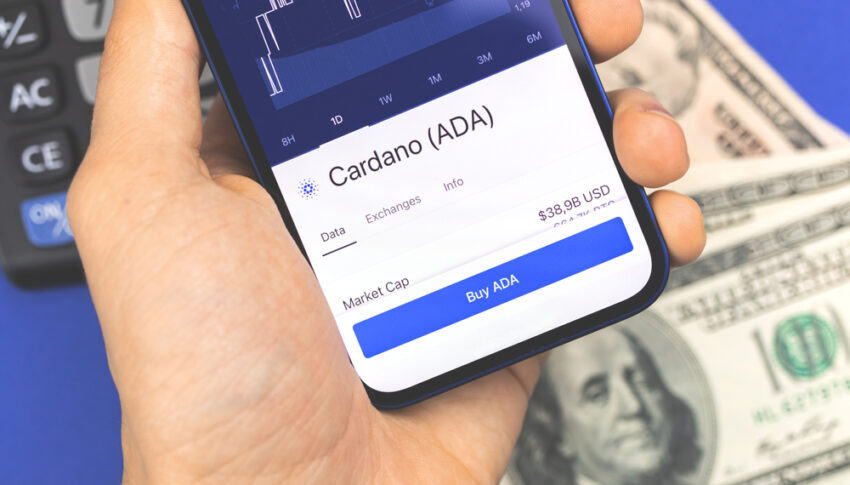 During the currently going on Cardano Summit of 2021, Charles Hoskinson (the founder of Cardano) declared collaboration between DISH Network and Cardano. DISH is an American-based provider of television, being ranked by fortune-500 at 67th position. The systematic collaboration targets the integration of the telecom services of DISH into the blockchain technology of Cardano along with giving the consumers of DISH a benefit of D.I.Ds (digital identities) counting up to 8 million via phones satellite.

Hoskinson, on his part during the Cardano Summit of 2021, stated that although the main purpose was to construct a network for the customers where they can effortlessly travel between spaces, the fundamental infrastructure of business has still been ossified. He added that there are a lot of similarities between the data-capacity movement of exchange, identity utilization, as well as several other things to be carried out and explored. This exploration can be initiated at a level ranging between a million and ten million, spreading towards a global level. Thus, the upcoming partnership is extremely awaited, he further mentioned.

The founder of IOHK elaborated that he aspires the collaboration to evolve the Telecom industry’s whole model, notwithstanding the difficulties regarding blockchain technology’s implementation into the space. As per him, the provision of connectivity between the DISH network and Cardano would be made available to millions of consumers under DISH without the interference of centralized corporations. After its success, it would change into the present model for the business under the telecom field. DISH is considered to be among the biggest Telecom services, containing more than 19 million consumers, with all of them possessing autonomy over each element of the accounts thereof and an option of paying with crypto.

The positive factors like this collaboration and the other beneficial news are taking the price of ADA to the advanced levels, notwithstanding the bearish behavior of the crypto market due to the Chinese regulators’ propagated FUD. It has been reported recently that except Friday, Cardano remained on the green trend while the market of altcoins shed blood. At the current time, the trading of ADA is going on at $2.32, and CoinGecko shows that the market capitalization of Cardano is up to $75.5 billion. In an overall scenario, ADA has become the third-largest crypto after Bitcoin and Ether.

How Can Blockchain Transform Our Lives?