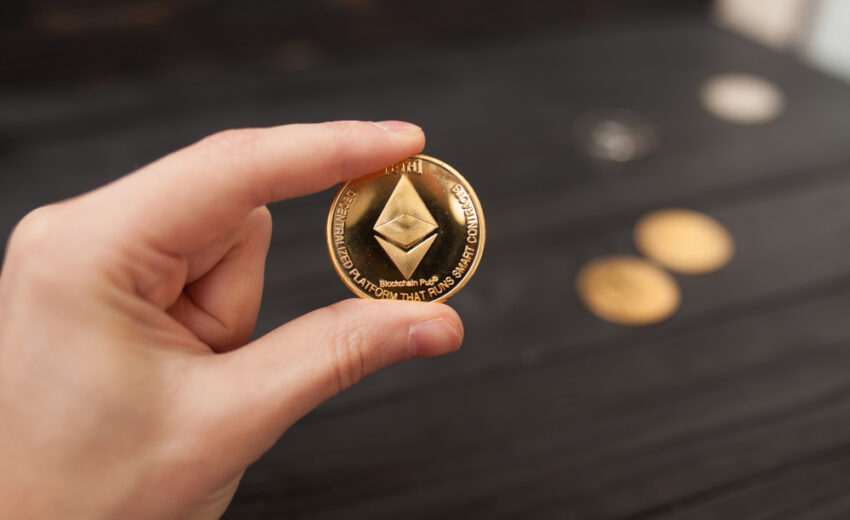 Matt Hancock, a member of the British parliament, has demanded that a ‘liberal’ approach be taken towards crypto regulation because it is just not possible for the country to stop this revolution. The lawmaker said that he found the patronizing stance of the regulators when it comes to telling people what they should and should not do with their funds.

Last week, former health secretary and a member of the Conservative party in Britain, Matt Hancock emphasized that the framework developed for regulating cryptocurrencies should be ‘liberal’. According to the lawmaker, even though the crypto market was experiencing a massive sell-off, he remained fully confident about it.

Speaking to a news outlet, the lawmaker said that no country would be able to put a halt to the crypto revolution that is occurring. He said that the only thing in their control is determining if it happens on their shores, or it happens from elsewhere.

On Wednesday, he attended the fourth anniversary conference of Crypto A.M. During his keynote speech, Hancock said that it was necessary to set up a tax system for crypto that would be ‘attractive’ and a regulatory regime that would be ‘liberal’. He stated that this would help the United Kingdom in becoming a crypto hub in the future.

He also added that Britain has always been able to achieve success when it has embraced technology. He stated that the nascent crypto industry would only be able to thrive in Britain if the framework developed for it is kept ‘liberal’. He stated that regulatory authorities should not be patronizing, which means they should not be telling people what to do and what not to do where their own money is concerned.

Hancock said that the regulatory authorities should ensure that people have access to high-quality information in the market and that it continues to operate smoothly. He said that they could not tell anyone what they should be investing in because this is extremely patronizing.

The lawmaker has been very vocal about his support for crypto. Back in April at the London Crypto Club, the MP said that if they regulate the crypto sector currently, it would help in accelerating growth and also ensure transparency in the financial system, bringing down criminal activities.

He went on to say that they need to understand and leverage the potential of new technologies and not avoid or be worried about their disruptive abilities.

Moreover, the lawmaker did not seem fazed by the recent TerraUSD (UST) stablecoin crash that shook the cryptocurrency market, or of the terra (LUNA) token. He said that the crash was just an indication that the market was maturing and said that there were other stablecoins that carried a lot less risk. He said that the crash is a reminder that the age-old rules of finance are also applicable to cryptocurrencies, as their underlying technology is extremely powerful, just how the internet was powerful when the dot-com crash occurred.