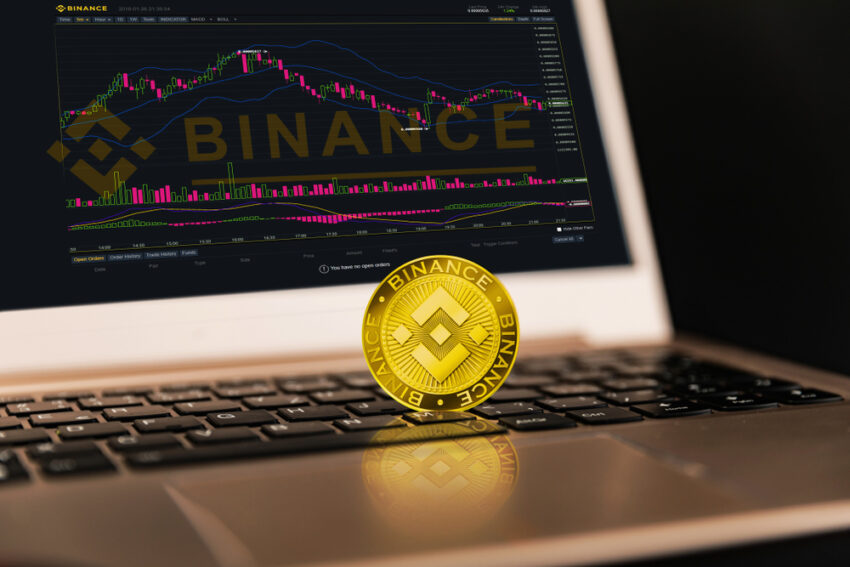 Users Taking out 30,000 BTC in Just 24 Hours. Changpeng Zhao said that fear, doubt, and uncertainty cause people to leave the exchange in the short term, but he calls it an opportunity to grow.

The FTX debacle still haunts people in the crypto industry, and Binance was caught off guard despite trying to distance the company from the scandal.

Binance conducted an internal audit with Mazars, and released multiple press statements but did not avoid accusations of shady activities behind the scene.

People are running from centralized exchanges

The story about the rise of GMX and Uniswap during the last three weeks is a perfect example of how the market reacts to a massive event like the FTX collapse.

Thousands of users flocked to decentralized exchanges and started withdrawing their crypto holdings from centralized custodial exchanges.However, it was a steady stream of withdrawals.

The last 24 hours were quite tough for Binance as users have withdrawn over 30,300 BTC collectively, which is 75% of all withdrawals during the week.

Losing business in a volume worth $515 million is not something that most companies can afford without repercussions.The CEO of Binance Changpeng Zhao said that it is nothing but an exodus of people who are susceptible to FUD.

The exodus started after Reuters revealed that the US government is planning to file a lawsuit against Binance on the basis of the US money laundering law.

The news itself was not something that would cause such an overreaction, but the fact that TRON’s CEO Justin Sun also withdrew his BTC holdings from the exchange was the last straw.

People started taking their money out.

It is a scary moment for Binance and other centralized exchanges

Whether Binance will be targeted by the US government is a big deal, but the reaction of the market to the FTX scandal is indicative of a major shift in the crypto industry.

Many will start moving their funds to decentralized exchanges, and CEX platforms like Binance must offer benefits that would convince people to stick with them after the dust settles.