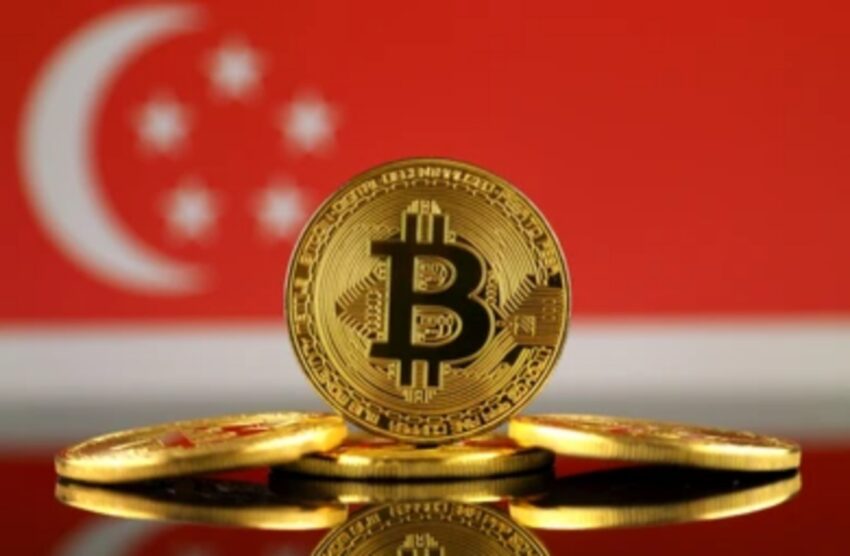 Major entities and individuals have always talked about Bitcoin could become the world’s currency. Ever since Bitcoin has been introduced, its value has kept on multiplying as the days roll by, prompting many figures into adopting the asset. Even though the adoption has risen significantly, the digital asset has still seen negative remarks from several entities and individuals.

Some entities are hoping that the digital asset proves doubters wrong and go on to become the biggest thing that has happened in recent times. These and more are the case of Singapore’s bank, which has claimed that Bitcoin could see massive adoption from everybody if some things associated with the digital asset are removed.

Bank of Singapore confirms that Bitcoin can never replace cash

According to the Singaporean financial institution, even though Bitcoin can never serve as a better replacement for cash, it would effectively be used as a substitute for assets like Gold. He notes that for that to happen, the digital asset must eliminate some key factors that make people run away from the asset, such as volatility. People are still at a loss about whether Bitcoin is living up to its billing when pseudonymous founder Satoshi Nakamoto created it.

He initially created the digital asset to be used as a means of exchange without financial institutions’ need, making a case for financial inclusion for those that do not have access to banks. Even though Bitcoin has done more to convince several people that it could well serve the purpose that it was created for, most of these doubters still point to volatility as a significant obstacle that the digital asset needs to surmount to achieve that aim. In the recent news that was broadcasted by a Singaporean news outlet, Coverage, the bank of Singapore is making sense of the theory above.

Economist points to other factors that need to be eliminated

Also, he mentioned that crypto regulators across the world need to create crypto regulations that would check the sector’s activities. He notes that when developing regulations, regulators need to bear in mind that they must create flexible laws that would only eliminate malicious actions and the actors from the sector and not the ones that would jeopardize what crypto stands for in the first place. He also mentioned that Bitcoin is supporting its claims as a store of value owing to the rate at which institutional players are scooping up the digital asset any chance they get.