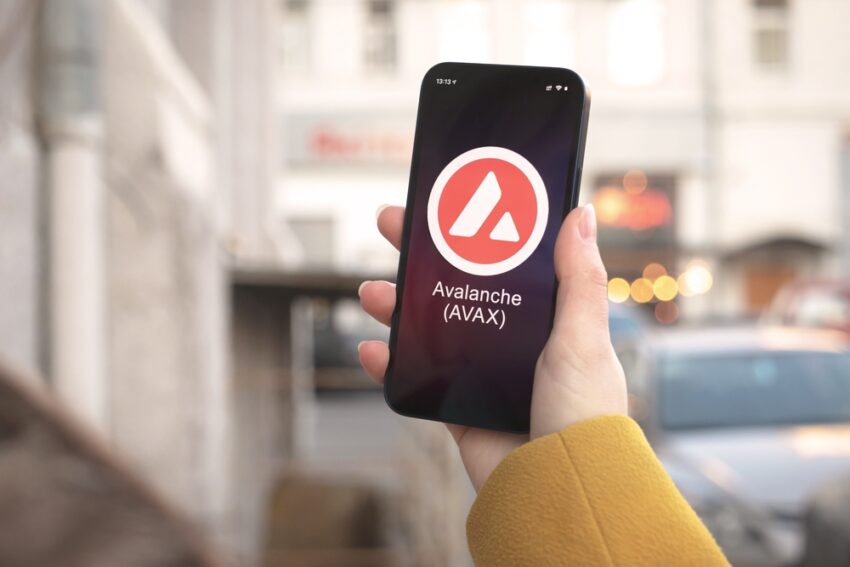 Avalanche (AVAX) has its price preparing for an upsurge as the alt’s bearish strength appears to fade. However, the retracement knocked AVAX down towards the reversal zone. That indicates that the altcoin has a high probability of recording another uptrend.

AVAX saw its value increasing by approximately 60% from 18 November and 21 November. That had the alternative coin creating a new record high of 4147. However, this upswing encountered colossal profit-booking that led to a 30% retracement. However, buyers joined the market as the crypto entered the buy region, translating to a 25% surge.

Though this rally appeared to have what it takes for a $139 range high revisit, Avalanche failed and suffered another 10% drop towards the asset’s current price near $116. Surprisingly, the zone is beyond the reversal area that extends within the $106 – $113 range.

A dip inside this zone would likely attract sidelined traders to buy AVAX. With that, investors may expect Avalanche’s price to re-start its upsurge soon. The first level for bulls to deal with is a 1 December swing high of $127. Overcoming this hurdle will trigger Avalanche’s upswing towards the $139 range high. Such an upsurge would mean a 20% rise. Moreover, Avalanche has higher chances of accomplishing the optimistic target.

With a massive bullish action, AVAX price might extend its upward move past $139 to retest ts ATH of $147.

Though everything appears lucrative for AVAX, plunging under the 79% FIB retracement zone at $106 will show that buyers are unwilling or unable to amplify their actions. In such cases, Avalanche will hit the $97 range low. The bulls can kick-start another upswing at this level.

Nevertheless, a daily candle close under $97 will mean a lower low, canceling the bullish picture. That might witness AVAX dipping lower to retest the support area at $91.

Tezos Might Sustain Bearishness in the Coming 24Hrs – Price Analysis