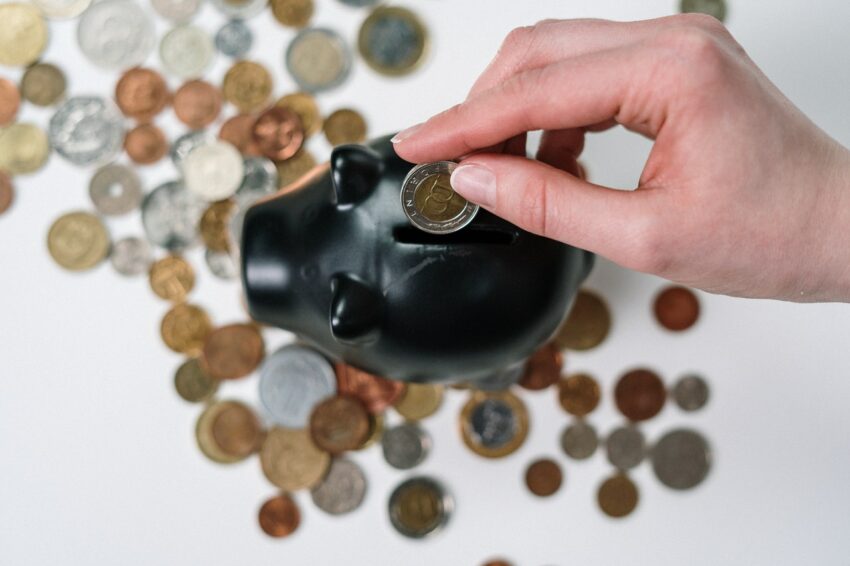 DeFi or Decentralized Finance refers to financial transactions that take place by bypassing banks. The system can provide a modern alternative to all financial services that you can access through the internet. The Band protocol is a potential solution to connect the decentralized world with a centralized one. This protocol builds a decentralized bridge to enable secure interoperability between traditional web and smart contracts.

Band network has a native token, called BAND coin. It signifies the data sets that the protocol uses within it. You can make use of this coin in numerous ways. For instance, you can use it as collateral to issue record tokens, which have a value determined by an algorithm. You can use BAND coin to give voting rights to those who have these tokens for the policies to improve the network performance. Likewise, you can BAND coin to vote to use a delegated proof-of-stake or dPoS consensus mechanism and secure the network.

BAND coins are available on a range of crypto exchanges, such as Coinbase and Binance. There are 100 million BAND coins available, while the coins in circulation are 20.494.032.52. You can use BAND coin as collateral on the BAND protocol and get voting rights.

Owning BAND coins allows you to serve as a data provider for the Band protocol. For this, you need to obtain a data source contact and input the applicable data into it. Subsequently, you can become a candidate provider who can deploy BAND tokens according to the minimum requirements and serve them as collateral. It also means that you can use these tokens in stable coins or other assets to conduct decentralized financial services, including lending, with a DApp that can access the data via an aggregator.

However, BAND tokens gradually decrease their value. It is something that requires looking out for a way to overcome the decline. The value of BAND tokens can go up if users participate in the network and stake the coins to gain more tokens via staking rewards. The staking rewards aim to get 66% of the BAND tokens to bet at a given time. Simply put, it is vital to encourage users to employ the BAND coins they own instead of just keeping them in a digital wallet or cryptocurrency exchange.

The History of BAND Coin

BAND Coin came into view in an IEO or Initial Exchange Offering on Binance for its selected users in October 2019. The Binance exchange offered BAND tokens for $0.473 each and successfully sold 27.37 million tokens. The BAND system initially used Ethereum to function. It subsequently moved to the Cosmos system in 2020 with an easier and more refined format. With this move, the BAND coin declared itself as a potential rival for the Chainlink project of Sergey Nazarov.

The BAND protocol is the first blockchain company that joined the OpenAPI initiative project to create a software program on the blockchain. With this, the blockchain can allow projects and applications to communicate with one another. According to Srinawakoon, they aim to collaborate with influential partners to fill the gap that has been there between smart contracts, centralized data, and APIs for so long. This way, they can describe a universal API standard for blockchain apps.

The BAND coin appeared on Binance after the mid of 2019 with an introductory price of $0.473. Then, it floated somewhere between $0.20 and $0.30 in the first six months of its launch. It kicked off in late April last year and went through the barrier of $1.

However, it re-launched with a successful sale at a rate of $4.552. After a slight drop in August, BAND coin enjoyed a significant price boom with up to $15.05. In 2021, the crypto world has widely ridden on popularity. BAND coin has also gained enormous popularity since it started with a price value of $5.5082 at the beginning of the year. It went through ups and downs in the price, with the highest price of $18.83 until now.

STC Token – What is Student Coin All About?