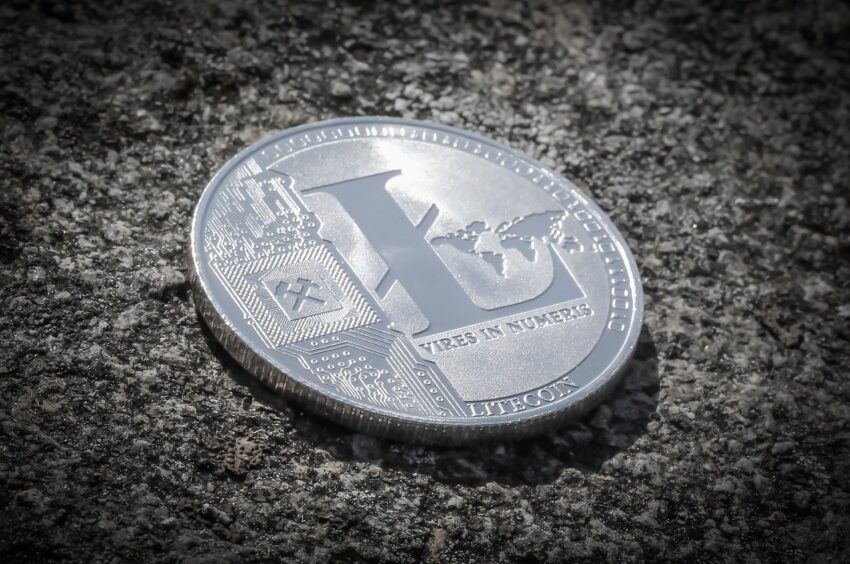 Litecoin emerged two years after Satoshi developed bitcoin (BTC) in 2009. Charlie Lee, a former Google engineer, founded this crypto coin as a strong competitor of BTC. The crypto market has always viewed LTCs as a reaction to BTC. Successful traders and market experts also titled it as a light version of BTC. It is perhaps because Litecoin has many similar features as bitcoin. However, it is slowing and gradually becoming accustomed to other necessary aspects that can take it to a more improved functioning phase.

According to the market capitalization, LTC enjoys its position as the world’s ninth-largest digital currency. Although Litecoin gave a tough time to bitcoin at the early stages, its popularity has faded after the crypto market has gone more saturated in the past couple of years.

Like other cryptocurrencies, LTC is a decentralized currency and has nothing to do with government or financial institution supervision. Instead of working with central bank regulation and undergoing a printing process, LTCs come into existence through mining. Crypto mining is an elaborate procedure, which comprises a series of digital coin transactions.

Litecoin has a fixed supply. Its network does not allow the creation of more than 84 million LTCs in circulation. It indicates that you can generate a new entry of the ledger or a new block of LTC transactions globally.

Miners use a specific mining software program to verify the block to make it visible to a system participant who wants to check it. After verification, the miner sends the new block into the chain, which serves as a record of every LTC transaction. Litecoin mining involves several incentives. For example, the miner who can successfully validate a block will get a reward of 12.5 Litecoins.

However, the number of LTC rewarded goes down with time. It experienced halving in August 2019. The same practice will continue at regular intervals until miners can mine 84 millionth LTC. According to the Litecoin Foundation, the maximum number of LTCs is likely to complete by 2142. While it is difficult for any new currency to develop a significant reputation in the market, Charlie Lee could at least relieve the fears of overproduction.

Mining LTCs at a profitable rate involves an enormous amount of processing power and behavior and the maximum capacity of dedicated hardware or devices.  It is worth mentioning that you can mine Litecoin with the central processing unit on a personal computer. This aspect makes this digital coin stand out among a range of cryptocurrencies existing today. The greater hardware’s capacity to mine LTCs is, the more chances are to earn something valuable for you.

Although LTCs carry many characteristics of bitcoin, they are not exactly the same as the latter. Some of the notable points that distinguish these currencies from one another include: