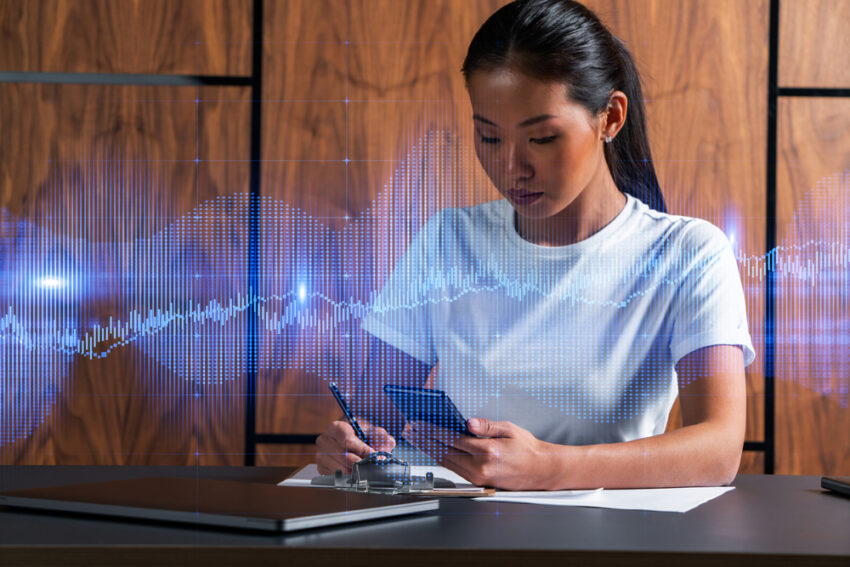 Cryptocurrencies continue to surprise even its most loyal enthusiasts with increased returns and even better services. Over the years, as more and more investors are starting to join the market, it is starting to rise by an incredible margin. And given the incredible demand, more and more companies seem to be making their way to the market given to try their hand at success. One of the latest ones to become so popular happens to be the Decentraland’s MANA.

Cryptocurrencies are also making their way to virtual reality platforms. And one of the most promising ones happens to be the Decentraland’s MANA, which recently got a major boost. Following the very popular and out of the blue rebranding of Facebook, MANA saw its prices rise by an astounding 164%.

What is even more impressive is just how quickly prices were able to rise. In a matter of 12 hours, the price for the virtual reality coin managed to jump to $4.33. While the price is certainly not impressive, the pace at which it was able to reach this price is much more impressive. The rapid increase in price is a very common trend amongst cryptocurrencies these days. Even Dogelon Mars saw its price rise by close to 4000% within a month.

Just a week ago, Decentraland’s MANA was hovering close to $0.80 per token. However, as soon as the news about Facebook’s rebranding happened to drop, the price started to rise exponentially. Mark Zuckerberg, the CEO of the now known Meta, talked in depth about why he was changing the name of the company in an online video. He said that the new company will be focusing on a Metaverse, which would be a virtual reality that would allow people in ways unknown before.

While it is not confirmed when this type of new Virtual Reality will be coming into fruition, Zuckerberg did offer some more information about how this virtual world will work. According to the video, people will interact with each other on a global scale. Through the virtual world, they will be able to play games, create art, watch videos, and generally socialize at a much better pace.

Given that the platform with almost 3 billion concurrent users will soon be making the dive into the virtual world, there was a massive upswing in cryptocurrencies that specialized there. Decentraland’s MANA just so happened to be one of those lucky firms sought out by the masses.

While it is still not clear how MANA will be helping the Metaverse ecosystem, it is a fairly safe bet. If things happen to go well, this could be the start of a new digital revolution.