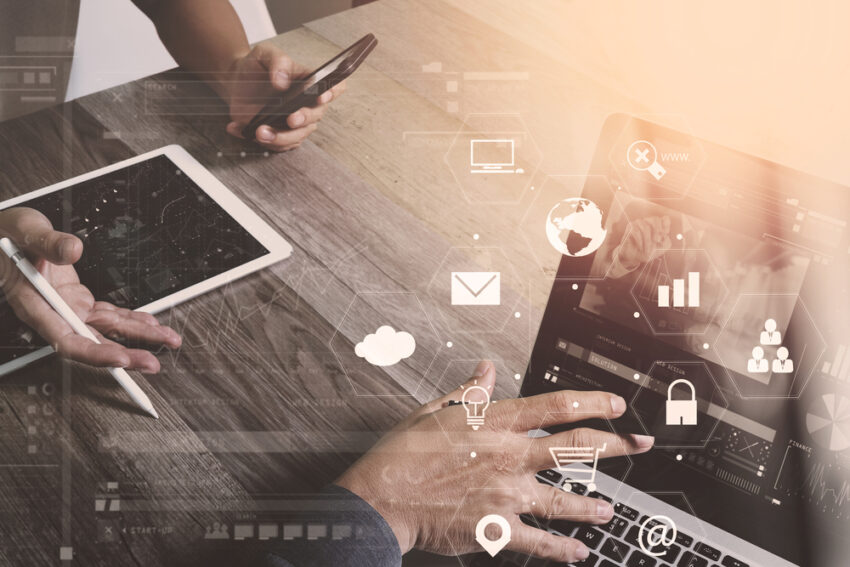 As per the latest reports, the Russian federal authorities are expediting their efforts in order to closely monitor the transactions for cryptocurrencies. The Russian Government is aiming to come up with a strategy that is going to see that the cryptocurrency transactions are kept under close monitoring.

The Russian Government is doing this in order to keep a close track of illegal transactions and also, identify people that are using the anonymity of the network. The government is making efforts of deanonymizing people who are concealing their identities through the cryptocurrency network.

According to reports, it is the Federal Financial Monitoring Service of Russia that has revealed that it is planning to expedite the process of monitoring cryptocurrency transactions. It wants to keep track and trace all the transactions it considers illicit and originate from illegal or bad sources.

This is the reason why the Russian Monitoring Service has gone ahead with the selection of a contractor. The sources reveal that the contractor is going to take the responsibility of developing a platform, which is going to aid the government in tracking such transactions.

The sources reveal that the purpose of the platform would be to track the cryptocurrency activities and take necessary actions based on their findings. Even the state procurement website of Russia has shared details around the allocation of funds for the contractor.

It has been revealed on the website that 14.7 million rubles will be allocated by the Government of Russia in the form of a budget. The budget will be used for the development of the tool that will be responsible for tracking/tracing cryptocurrency transaction activities. At the time of writing, the 14.7 million rubles figure translates to $200,000.

As a result of the above, a cryptocurrency monitoring module will be created that would be responsible for analyzing the transactions for cryptocurrencies. The website also reveals that the name of the company that has received the contract for building the tool is RCO.

The details around the contract show that the duty of the RCO would be to come up with a cryptocurrency monitoring tool. It will be developed for maintaining a cryptocurrency wallets’ database as well as monitor the movement of the digital financial assets.

Additionally, the tool would also be monitoring the activities and behavior of the users on the cryptocurrency platforms. The tool would focus on the movement and activities of the transactions processed by the Russian locals.

Glancing at the best trading tools