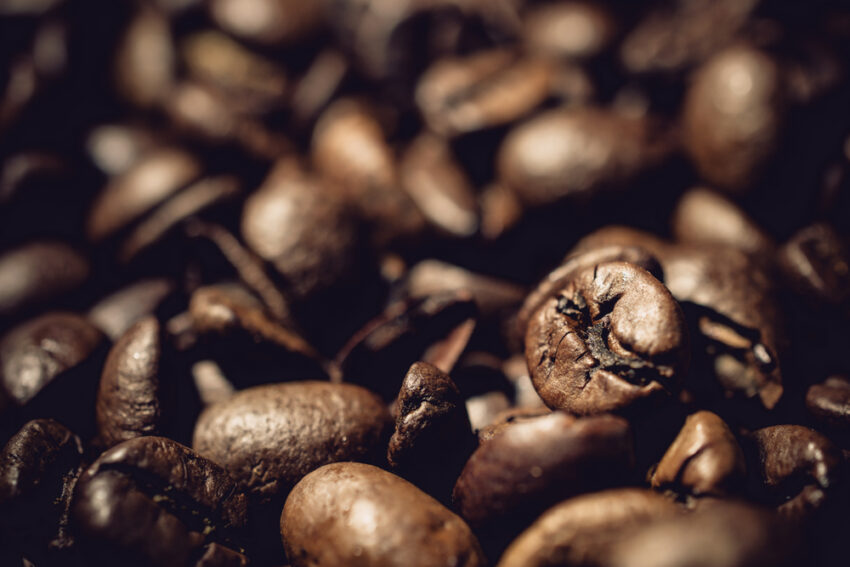 A hot, steaming cup of coffee is what you need every morning to kick start your day and get going. This aromatic, energy-boosting drink has a universal fan-following that makes it a ubiquitous item in every household. But over the years, coffee has become costlier, much to the surprise of coffee lovers. This commodity noted the largest price rise among all other items in 2021, with December 8th posting a record 10-year-high.

On the very same morning, ICE US Coffee ‘C’ Contract, the body responsible for the global pricing of the superior Arabica coffee, pegged the price of Arabica above $2.40 per pound in Europe. While on the other hand, the Robusta Coffee Futures Contract, which determines the global pricing of the less superior Robusta bean, was found trading at a 10-year-high price. The Arabica grade is the sweeter and the smoother variety of coffee, but Robusta has a more bitter and stronger taste due to a higher percentage of caffeine.

So, what do you think is the cause of this sudden increase in coffee prices that led to this chaos? Let’s take a look at the host of reasons responsible for the hike and speculate what the future of coffee trading holds for the global market.

In August last year, the prices of Robusta had soared to $2,000 per tonne, which was 50 percent higher than the previous years, while in July, Arabica recorded the highest price since November 2014. This consistent increase in coffee prices has been pinned to the following reasons:

Disruptions resulting from Covid-19 in the past two years, such as strict lockdowns and severe logistical constrictions, have to a large extent caused delays in coffee trading globally. The rise in labor costs, packaging, and those involved in roasting and shipping coffee has also contributed to a consistent rise in coffee prices across the world.

Another major reason for the rise in global coffee prices can be attributed to weather changes. Brazil, which is one of the largest coffee-producing countries in the world, witnessed climatic crises like frost and drought that caused a significant dip in its coffee production. Also, Brazil’s neighboring country, Colombia, known for producing mild coffee beans, is the third total highest coffee producer in the world, and in terms of the Arabica bean, Colombia is the highest in the world. But crop production here, too, was badly affected by heavy rainfall in 2021. Additionally, Colombia also had to deal with several anti-government protests that brought the supply of coffee beans to a standstill.

The second total highest coffee producer in the world, Vietnam, was bogged down by shipping constraints brought about by government lockdowns. After such lockdowns were imposed in Ho-Chi-Minh city, a major coffee exporting hub, you can well imagine how shipping might have been impacted during that time. This scenario also indicates how the movement of the beans from the plantations to the cities was thrown in jeopardy. So, although the coffee production in this south-east Asian country remained promising, the shortage of shipping containers and other shipping constraints exacerbated by rising freight prices disrupted global export, resulting in severe interruptions in supply across the world.

Ethiopia is known for its age-old tradition of coffee production that goes back several thousands of years. The cradle of Arabica coffee, this African country accounts for about three percent of the world’s coffee market, but man-made crises like civil wars have greatly impacted coffee trading in Ethiopia as well.

What does the future of coffee look like in the context of rising prices?

But according to a Rabobank analysis, the frost in Brazil is expected to affect the harvest in 2022-23. It estimates a loss of about 20 percent in terms of coffee production from the world’s largest grower of Arabica. Once the supplies go down, the prices are bound to soar, affecting people who buy coffee at grocery stores.

The experts believe since that, since the harvest of the damaged crop in Brazil is still a year away, with enough time the inconducive factors may change their course for the better. They also point out that sometimes higher international coffee prices may ensure farmers have more money at their disposal to invest in the crops. This situation can bring down the prices. Because the greater concern is the availability of coffee in the market, the lesser will be the prices it will be trading in. But again, this depends a lot on whether the big roasters have adequate beans in their inventory while the prices are still high.

You’ll have to wait and watch how the coffee prices play out in the future. But should that stop you from enjoying your morning cuppa? The answer is a resounding no.