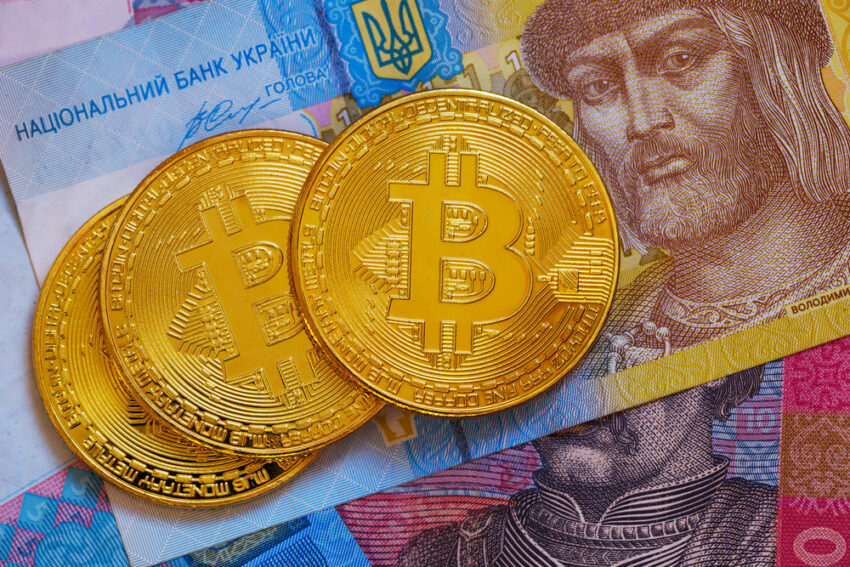 Ukraine issued an appeal for crypto donations over the weekend as the Russian military operation continued. A blockchain firm stated that non-governmental organizations, volunteer groups, and the Ukrainian government facilitated the fundraising by promoting their BTC addresses online.

On Saturday, the Ukrainian government tweeted that it accepts crypto donations in USDT, ETH, and BTC. Ukrainian Digital Ministry revealed that the request for donations aims to support the nation’s forces. Moreover, the government tweeted two addresses for receiving digital assets’ contributions. One accepts Bitcoin alone, whereas the other takes Tether and Ether.

The nation has received 4,000 crypto donations so far, with an anonymous donor gifting $3 million worth of BTC to a non-governmental organization. The government’s Bitcoin address has received more than $3.5 million.

The Ethereum address received more than $5 million in Ether and $1.3M in other cryptocurrencies, including USDT. So far, Ukraine has raised more than $10M in crypto donations (data from Elliptic blockchain firm.

That comes after Come Back Alive’s Patreon address faced suspension. Come Back Alive is a non-governmental organization that offers Ukraine military equipment.

Bitcoin and other crypto appear to attract more discussion as far as the future of money is concerned. Moreover, the latest crypto use amid the Russia-Ukraine crisis opens new pages for such debate.

For now, the cryptocurrency industry trades with losses, the global market cap hovering around $1.73 trillion. However, pundits remain optimistic, forecasting uptrends in the upcoming sessions.