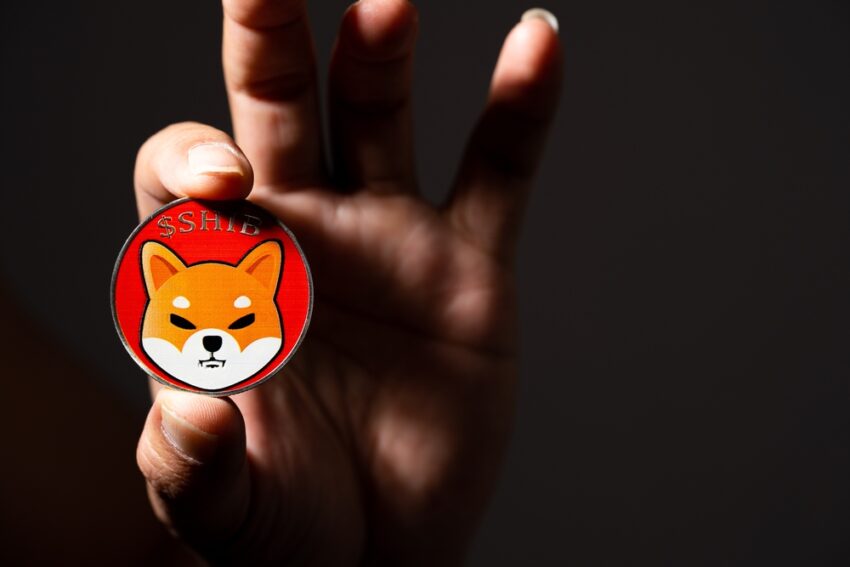 Shiba Inu has managed to escape downtrends, and the meme coin has its price on sideways movements at the moment. The $0.000038 resistance has prevented further upswings for the DOGE-killer so far. The asset has its current support at $0.000034, and SHIB might continue its sideways actions until its sees a breakout.

Shiba Inu’s trading volume has surged since the alt bounced off the support floor at $0.000030. The dog coins see surging interest, optimist news for SHIB bulls.

The daily RSI failed to record a higher high during the latest rally. However, it might not be the time to authorize that as a bearish setup.

Shiba Inu’s daily MACD presents a bullish picture, though the histogram lost some strength within the last few days. That is an expected scenario as the meme coin consolidates beneath a resistance. If momentum continues fading, SHIB might retest the vital support once more.

For now, Shiba Inu displays a bullish bias. Even if the meme asset experiences pullback, it might mean a healthy action before an upward rally. Furthermore, crypto analysts believe digital coins will see monstrous rallies next year.

Shiba Inu will depend on the broad market sentiment for its up-and-coming actions. For now, the crypto spectrum reflects bullishness as BTC reclaimed the $50K level once more. While writing this blog, Bitcoin has its price actions hovering around $51,422. BTC maintaining beyond $50,000 can trigger bullish sentiment in the cryptocurrency space. That would support altcoins, including SHIB.

If Shiba Inu succeeds in breaking past the current hurdle at $0.000038, the altcoin might rally towards $0.000047. Market players would have to watch this level in the upcoming sessions. Failure will result in a retracement, Shiba Inu dropping towards the $0.000034 support before attempting another upswing. SHIB’s price actions since last week confirm bullishness for the canine token.