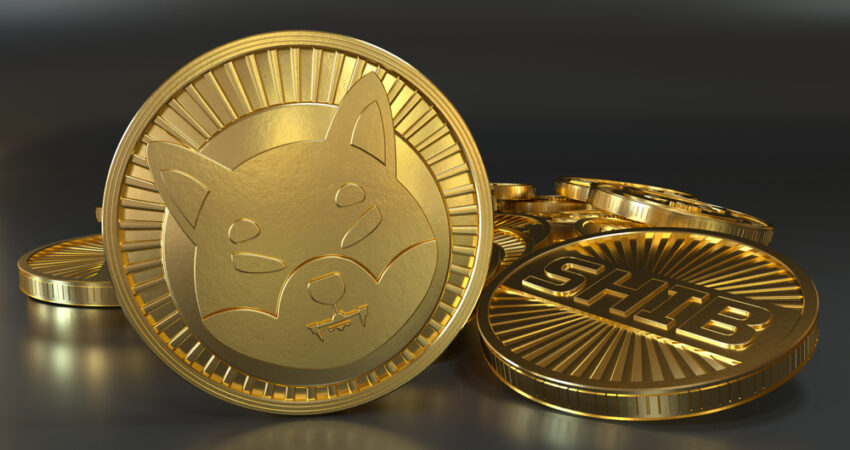 The meme token Shiba Inu experienced an almost 30% upward jump within the previous 24 hours (data from Coinmarketcap). While publishing this article, SHIB changes hands at $0.00002793 (Bitstamp exchange). On the other side, its rival Dogecoin saw a modest gain, surging 6%.

The latest upside movement saw Shiba Inu climbing to the 14th rank by market value, above Polygon (MATIC). Though the canine-themed crypto experienced an impressive surge, it remains 67.47% lower than its ATH. On the other side, the Dogecoin killers have risen about 72% since hitting the multi-month lows of $0.00001704.

The lucrative actions by the meme coin emerge as SHIB’s roadmap progresses. Shiba Inu’s team revealed multiple announcements over the past few weeks, including SHIB metaverse and a possible Shibarium test by the public.

Shiba Inu on the Move

The recent price uptick in Shiba Inu had the meme coin regaining a portion of its market capitalization to break the $15 billion level, touching levels never witnessed since 20 January. As expected, ShibArmy members showed positive reactions to the 30% upsurge following the stagnation phase for the crypto.

Though Shiba Inu holders are yet to explain the reason behind SHIB’s surge, the SHIB Discord moderator stated that the actions represent a natural move and momentum as enthusiasts kept accumulating within the past few weeks.

Hiba Inu has remained in the headlines since the year started. That is because of multiple announcements, including partnering with a fast-food chain, the upcoming Doggy DAI launch, and Shiberverse.

For now, the cryptocurrency space flashes green as the global crypto market cap inches toward $2 trillion.