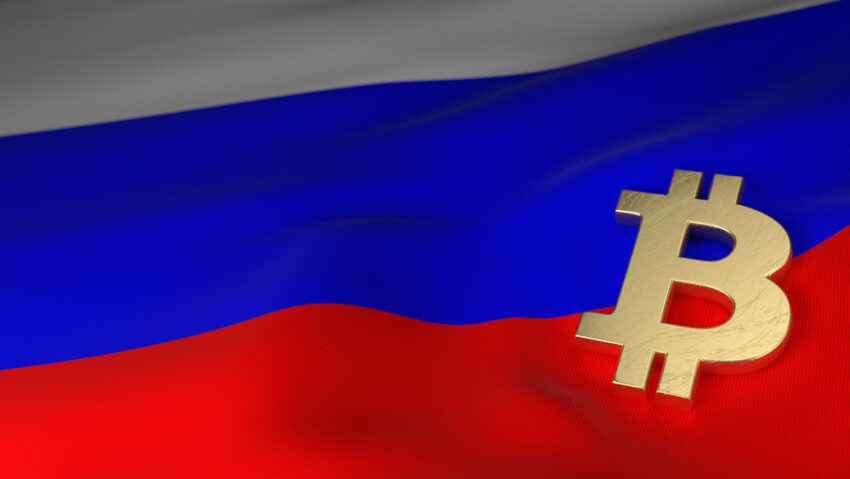 The European Central Bank’s president Christine Lagarde stated that Russia was using crypto to evade sanctions by the Western nations. She made the statement on Tuesday hours before the White House declared new sanctions against the invader by the European Union and the United States.

Lagarde revealed that Russians might be using cryptocurrencies to evade sanctions imposed for the Ukraine invasion by transforming rubles to stablecoins and digital coins before changing stablecoins to other virtual assets.

Cryptocurrency Is a Threat

Meanwhile, Lagarde didn’t directly call the Russian government a perpetrator of bypassing sanctions via crypto. Instead, she stated that individuals and Russian companies use digital assets to evade imposed sanctions.

Lagarde considers digital currencies a threat to sanctions attaining their goal. However, she promoted advantages of the central bank digital currency that ECB readies to introduce soon. The bank’s head affirmed that CBDCs boast safety, soundness, and benefits.

The White House disclosed that Joe Biden and his allies in Europe would hold an emergence NATO conference in Brussels tomorrow. Thursday’s summit will discuss Russian sanctions. The US president will meet with the G7 and attend a European Council session.

Meanwhile, the summit with European governments will unveil a new sanctions package against Russia. Jake Sullivan, the White House’s security advisor, stated that the new policies aim to prevent Russia from evading current sanctions. Let’s wait to see how new sanctions against Russia will impact the financial space in the coming sessions.

What are your views about Russia taking advantage of crypto to escape economic sanctions by the US? Will governments’ interference affect the power of crypto amid crisis? Feel free to leave replies in the comment sections below.