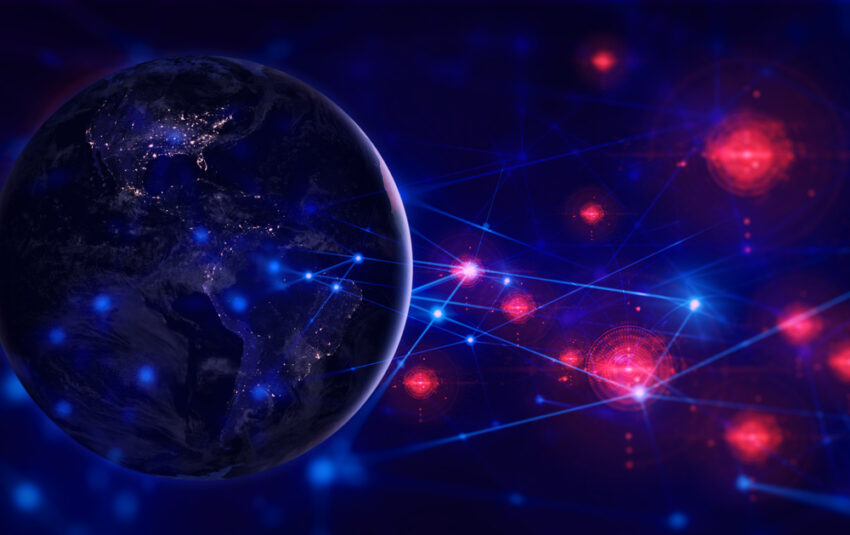 Top privacy tokens by market cap, Zcash (ZEC) and Monero (XMR), gained over 10% each within the previous seven days. Smaller coins, including Secret (SCRT), Decred (DCR), and Oasis Network (ROSE), gained 10 to 16% over the same timeframe.

The latest European Union vote follows a provocative ban of PoW (Proof-of-Work) coins, which the EU Parliament voted against.

Market players looking to escape broad clampdown by the European Union might be driving the token’s demand. EU will vote on the proposed legislation about anti-money laundering this Thursday.

It will introduce an identity check for crypto payments and order cryptocurrency exchanges to suspend suspicious transactions.

However, the proposal doesn’t explicitly mention privacy coins. Most policies towards the market remain limited towards prohibiting exchanges from supporting the currencies.

While the European Union parliament recommended a ban on unhosted wallets via the bill, it didn’t disclose how watchdogs might impose such a ban.

The probability of approving the bills remains high and has had the crypto community responding about it being damaging to the marketplace. Renowned figures, including Coinbase executive Brian Armstrong, have commented against the proposed bill.

The primary criticism against the bill is that it will need more compliance policies by cryptocurrency companies. That might not be financially viable for small projects.

Moreover, the new law may stifle innovation. Critics also targeted the EU’s negative attitude that crypto is a vehicle for illegal undertakings, though research has proven otherwise.

Nevertheless, the broad crypto spectrum flashed upswings within the past couple of sessions. While publishing this content, the global cryptocurrency market value stood at $2.17 trillion, following a 2.01% 24hr gain.

Stay tuned for upcoming developments within the financial space.