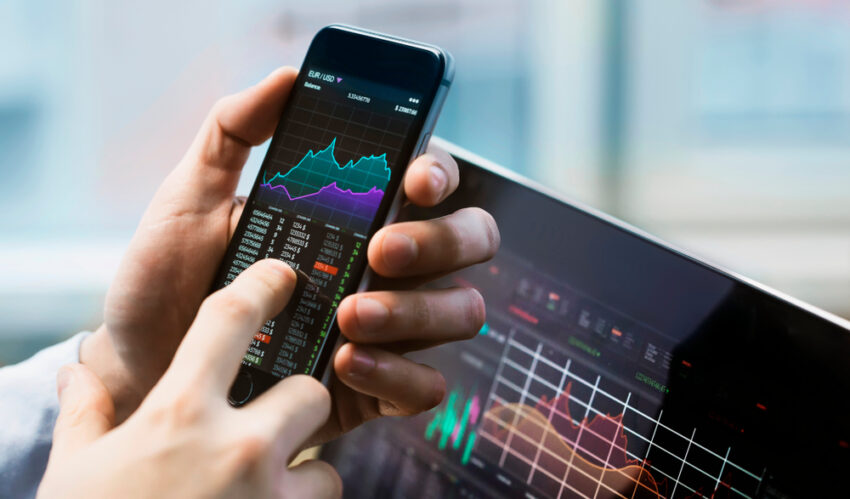 MATIC crypto seems ready to revive its upticks with little to zero obstacles ahead.

Polygon’s recent positive actions seem to prepare the token to revisit its ATH. That is after the asset broke out of an extended bullish pattern.

MATIC broke out of the inverse head-shoulder shape. The pattern has developed since the start of July on the daily chart. After climbing above the formation’s neckline near $1.63, the alternative coin rose by over 10% to stand at the 41.80 price level.

Meanwhile, an additional buying pressure surge at the asset’s current price might cause a 46% to $2.64. The target comes after measuring the wide range of the head-shoulder formation, then adding the distance to the breakout level.

Though the coin’s movements appear to favor bulls, most tokens retest the breakout point or the neckline before rising further following a breakout from the inverse head-shoulder pattern. The drops help remove the ‘weak hands’ and offer the side-lined investors an opportunity to join the market.

The IOMAP model shows that the demand barrier at $1.58 to $1.63 will contain the tokens actions if plunges appear. Previously, over 8,130 addresses bought almost 40 million MATIC tokens at this price level.

As the $1.61 support sees significant interest, MATIC holders will battle to prevent losses. They can purchase more tokens to allow the asset to rebound towards the head-shoulder’s aim at $2.63. However, Polygon has to conquer various obstacles to attain its upsurges projections. The IOMAP shows that MATIC has a critical supply barrier at $1.70. Remember, 5,380 addresses hold around 52 million Polygon’s MATIC at this price zone.

If the asset breaches this resistance, the following crucial barrier locates from $1.83 to $1.88 since 4,000 addresses purchased 3.90 million assets at this level. MATIC has its technical indicators suggesting an upcoming a 62% uptick. With that, the cryptocurrency will hit targets near $2.60. Though MATIC trades far away from its record high, the recent actions show possible price upticks.

Do you think that MATIC has the potential to hit its target? You can comment below.