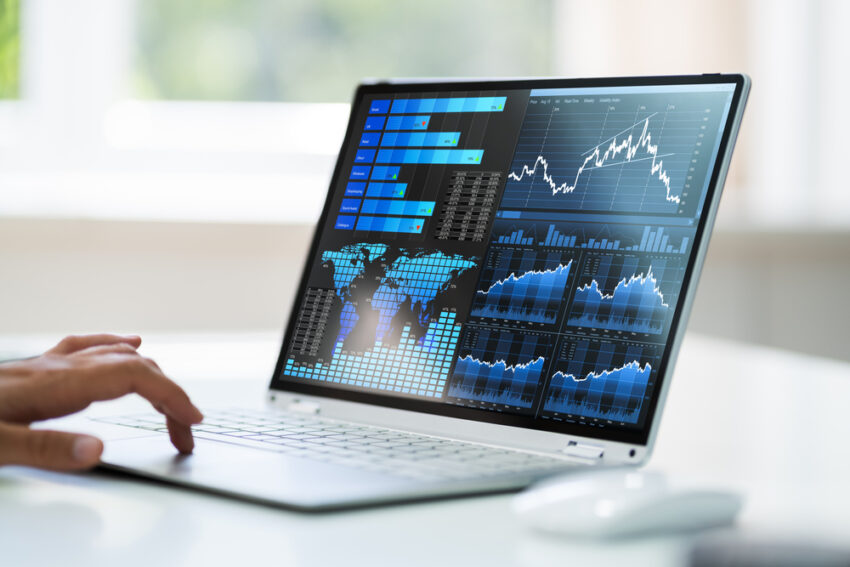 The Pinterest stock plunged to explore levels never seen since May 2020. The share trades under NYSE: PINS ticker. The latest price dip came as the social media market worried investors. For now, the share trades at $17.56, approximately 80% beneath its ATH. Meanwhile, the fall had the firm’s market capitalization hovering around $11 billion.

Pinterest is a commerce and social media company most common to women. Its revenue amount to $2.5 billion each year. Moreover, Pinterest made full-year returns exceeding $300 million for the first time.

Pinterest flourished as the leading stay-at-home stock, with more women visiting the platform for activities such as home makeovers. However, all firms in this sector, including Pinterest, saw their stocks plummeting. The current market capitalization of $11 billion remains massively low than PayPal’s offer. The 2021 rumors revealed that PayPal offered $40 billion to buy the company.

For now, the PINS stock plunges as market players respond to Snap’s profit warning. Pinterest’s CEO revealed the company changes that will see its earnings coming beneath the range’s lower side. That had Snap share losing more than 40% as other social media companies declined.

The latest quarterly outcomes had Pinterest stating its revenue increased by 18% year/year in Q1 to above $575 million. It attributed the impressive earnings to its global business and retail advertisers. However, weak results from Walmart and Target can see the company witnessing diminished promotion dollars.

Pinterest stock presented massive discounts over the past couple of months. Nevertheless, the company encounters significant obstacles that will impact its profitability. Firstly, it faces stiff competition from platforms such as TikTok and Snap. Pinterest’s CEO confirmed the platform felt the effects of lower traffic amid a competitive market.

Secondly, the company finds it challenging to attract new users as it targets a somewhat small customer niche. The latest quarter saw Pinterest’s mobile app clients drop by 6%. Thirdly, declining retail sales amid increasing inflation would see the company struggling to attain its consensus on profitability and revenue. For now, PINS stock seems primed for declines in the short term.