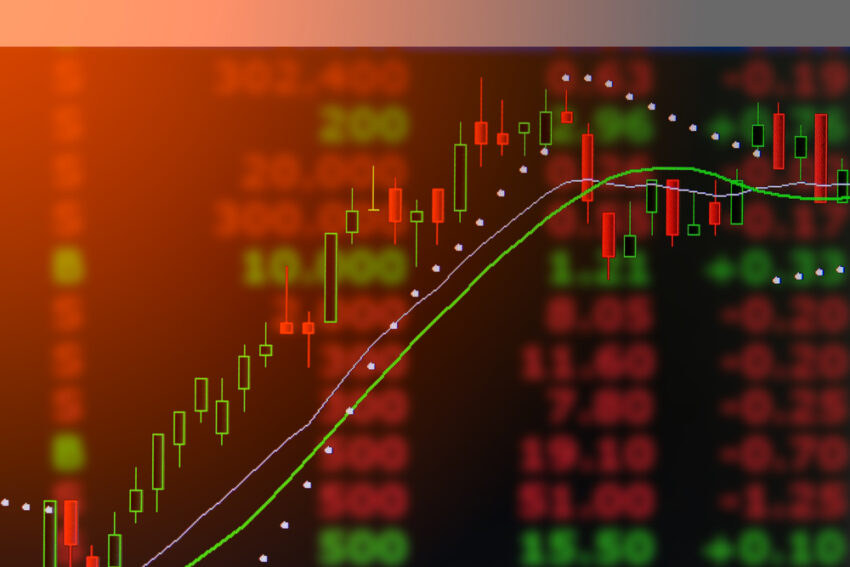 Wall Street’s three leading indexes weakened over the past week as increasing interest rates and surging inflation keep a pessimistic mood. The latest disappointing prediction from leading retailers Walmart, Target, and Kohl’s Corp confirms that hiked prices started to affect the buying power of US consumers.

The US Fed Reserve hiked rates by 50 basis points this month, and it has never made such surges within the past twenty years. Moreover, market players anticipate another 50bp rate surge in June and the following month.

Keep in mind that most financial institutions have downwardly revised US growth through the week. Wells Fargo and JP Morgan expect the economy to grow slower than earlier estimates.

Eric Schiffer of The Patriarch Organization stated that the market absorbs possible recessions. He added that it would continue dealing with the challenge of determining proper valuations when earnings drop and the Fed will likely continue holding the line.

The Dow Jones lost 15.1% from record closes early in January, whereas S & P 500 declined by 20.6% from the 3 January record close. Also, NASDAQ Composite ended the week 29.3% down from a record finish in November.

The week saw S & P 500 weakening by -3.05, marking the 7th consecutive loss for the asset. The stock closes near 3,901 points, and it’s noteworthy to state that SPX saw its longest weekly losing streak since the 8-week downside run during Feb-March 2001.

DJIA lost 2.90% during the week to close at 31,261 pts. The pair endured an 8th successive weekly drop, the longest run since the Great Depression of 1932. The massive support zone stands around 30,000 points and losing this level would welcome a colossal sell-off.