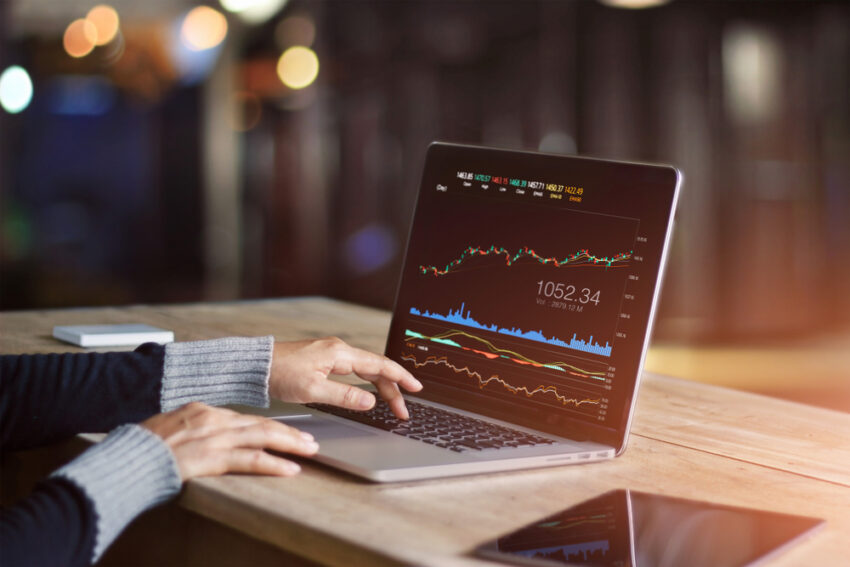 Just recently, Malaysian authorities have taken strict action against one of the mining farms in the country. As a result, it confiscated over $1.2 million worth of mining rigs that were used for the mining purpose of Bitcoin.

According to reports, the police authorities in Miri (a city in Malaysia), destroyed all the mining rigs it had confiscated from illegal mining operations. The reports confirm that the Miri City policy as well as the Sarawak Energy company made sure the message was delivered to the illegal mining operators in the country.

The authority and the company arranged for a steamroller that would run over more than 1,050 rigs for mining Bitcoin. The authorities confirmed that these rigs were confiscated from different mining farms as well as the Malaysian residents. Even the residents were using the mining rigs to illegally mine Bitcoin.

The police authorities had been monitoring the situation for a while and had discovered that the people involved in mining Bitcoin were using stolen electricity for mining purposes.

According to the authorities, these mining activities were boosted between February of 2021 and April of 2021, when Bitcoin hit an all-time high. As per the authorities, the rigs they had taken into their custody were somewhere around $1.26 million.

The Malaysian police authorities reportedly crushed all the Bitcoin mining rigs at their headquarters.