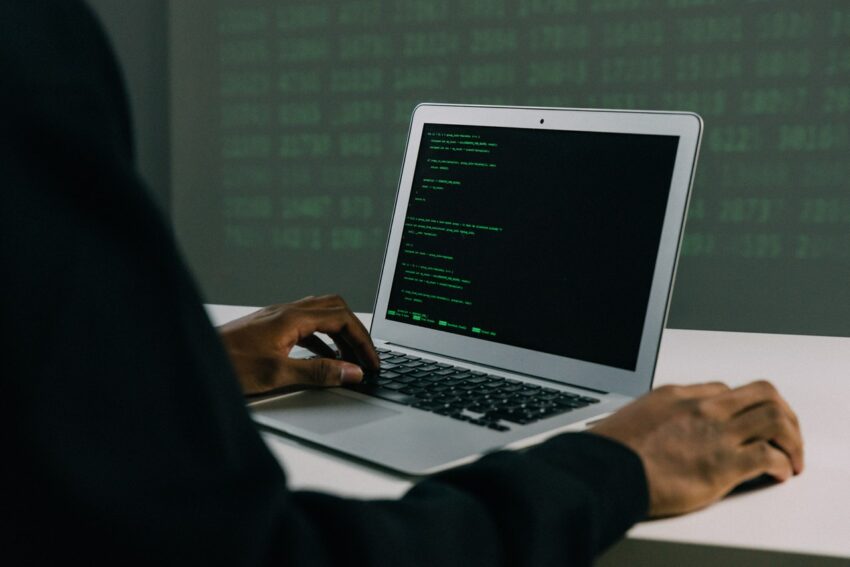 Crypto hackers were able to hijack HP manufactured servers and utilized their power capacities for minting digital currency known as “Raptoreum” worth more than US$ 110K. The hackers used and operated hijacked machines for 9 days at least beginning from 9th December 2021 and last on 17th December 2021.

A company, whose name hasn’t been disclosed deliberately, lost control over its server machines which were ultimately hacked by crypto hackers. After breaching into the security, the hackers then gained total control of these insanely powerful servers manufactured by HP. The hackers later utilized the fast processing of these hacked machines and used them for their own good. According to the news source, the hackers utilized machines for mining digital currency called “Raptoreum”.

At least for 9 days, the company, whose machines were hacked, failed to take back the control. Resultantly, the machines were used from 9th December until 17th December. During this timeframe, according to the news source, the hackers mined Raptoreum worth more than US$ 110K.

The hackers were so smart that they managed to completely vanish the server group from the blockchain network of Raptoreum. This was done solely for the purpose of leaving no clues behind.

As regards the hack, it was found out that the attackers used a relatively new method known as “Log4shell”. When the Log4shell attack occurs, it instantly grants remote access and control to its applier. Such a method had never been used before and was discovered only recently in the month of December this year. Log4shell software is so lethal that in case the host is offline, even then it continues to execute codes without being detected.

Till 30th June 2021, the number of crypto-jacking incidents had reduced by almost 50%. However, the hacking incidents were continuously rising from 2018 until 30th June 2021. On this reduction, a comprehensive report was also published in August 2021 by a security firm namely Unit 42. In this report Unit 42 noted that for three years from 2018 till 2020, the number of attacks were increasing by 50 to 70%. During this time, investors, as well as crypto firms, were living under great fears of hackers. Every day, there was an attack, and investors and the firms were losing money to these attackers on daily basis. Most affected investors of crypto hack attacks were from Africa, especially from South Africa.