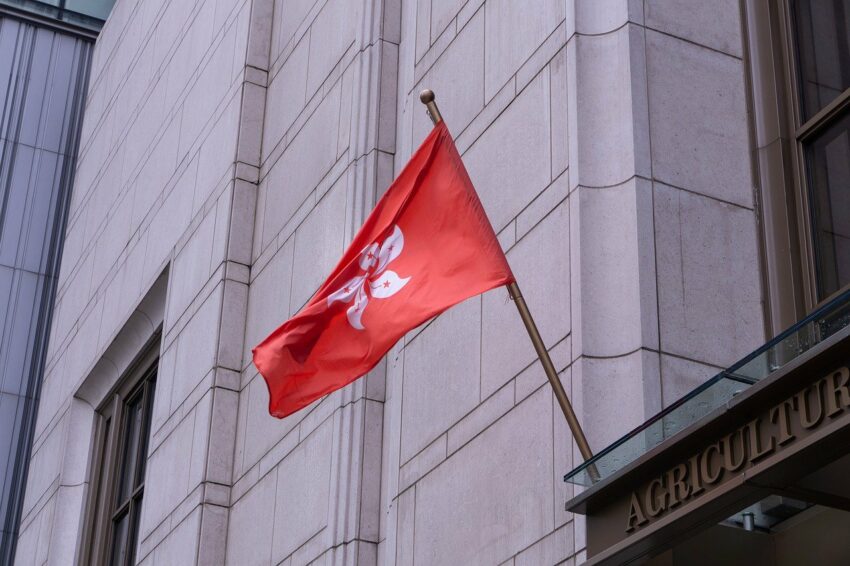 Binance is well and truly in regulatory chaos. The crypto exchanged already facing regulatory actions in various countries. Hongkong and Lithuania are the recent countries that issue warnings to Binance.  The highly centralized operations of Binance are under staunch criticism.  The Securities and Futures Commission of Hongkong in its recent statement said that not a single entity owned by Binance is permitted to conduct any regulatory actions.

In a recent statement by Hong Kong’s markets regulator, it has been said that Binance is not authorized to carry out its operations in Hong Kong. Without registration, Hong Kong’s authorities can’t allow the company to operate in its jurisdiction. Moreover, the Bank of Lithuania issued strict warnings to the Binance regarding “its immoral investment services.”  Bank of Lithuania further said that Binance can’t operate in the country’s premises without obtaining the license from the authorities.

In the past couple of months, the crypto market has faced intense crackdowns across the globe. And now, authorities are obsessed with crypto market legislation. No one has suffered more than Binance. The Hong Kong SFC representatives raised questions against the legitimacy of Binance. They further added that Binance Group’s entities need to be registered and regulated before conducting any activity in Hong Kong.

Without the regulation, the country can’t show any leniency.

The SFC showed their concerns that if Binance is granted permission to operate in Hong Kong, Binance’s digital tokens can be exchanged with the country’s traders. The trade of any non-regulated digital asset can raise a question mark about Hong Kong’s financial transparency.

However, yesterday Binance issued the state and addressed the issue. The company officially announced that they are discontinuing stock coins, and from now on “stock token service” will not continue any further. It will apply with immediate effect. The company’s spokesperson said that senior management has immediately stopped the sale of any new coins.  The company also expecting a hand of cooperation from the regulatory authorities, regarding the coins already sold out.

However, Lithuania’s central bank also decided that country will not show any soft corner regarding financial misconduct. Any non-regulatory financial act will deem prohibited.  The recent warnings by Hong Kong and Lithuania are a new addition to the picture. Previously the U.K., Japanese and Canadian authorities have also issued warnings to Binance.

The experts say that aftermath of these recent warnings can be damaging for Binance. Previously, the U.K. Financial Authority’s ruling, triggered Barclays and Santander, two of the major banks of the country to block their cards on Binance’s platform. Critics do believe that no one is more responsible for this regulatory mess more than Binance’s top leadership. They were sluggish in adopting regulatory provisions.