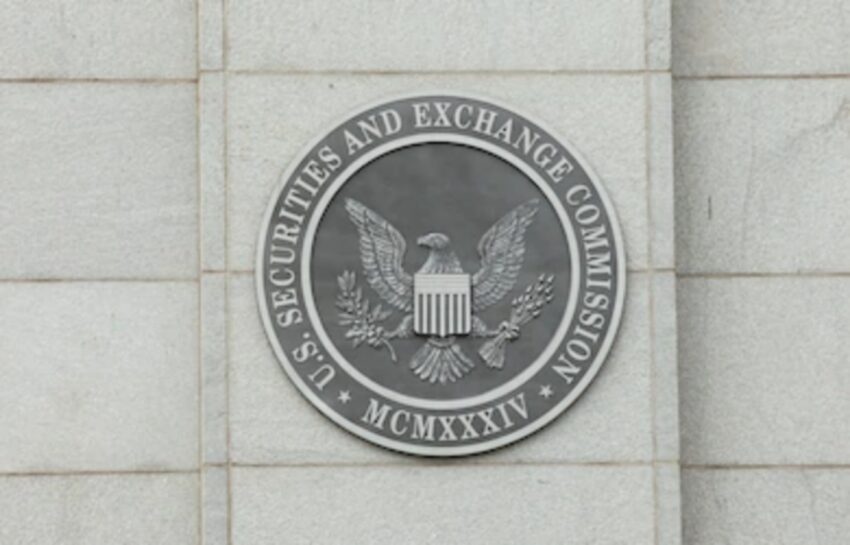 With several countries still trying to get a headway with the way crypto will be regulated across their countries, some countries like the United States have echoed their crypto laws to the crypto community all the time. These words were buttressed by the chief of the United States Securities and Exchange Commission, Hester Pierce, where the debate of good crypto regulation came up in an interview.

Granting an interview last week, Hester Pierce noted that the SEC would always be for any crypto regulations that move the crypto sector forward in the United States of America. Criticizing the entity that she leads, Hester Pierce mentioned that the SEC had a habit of always trying to make regulations without correctly spelling out the laws for crypto entities to follow. In her statement, Pierce noted that all the SEC does is charge crypto investments and businesses that have kicked against the laws instead of creating a clear pathway for them to follow when making the laws.

Pointing out various examples, Pierce said that the United States SEC should take a cue from several regulatory bodies in countries across the globe that have a clear standing on crypto trading and the type of crypto that they trade.

Finally, she noted that they could never make law by enforcing it as they can only do that by letting the people know what the law looks like before they enforce it. Presently, the SEC targets various crypto assets believed to be securities, which is buttressed by the recent lawsuit between them and XRP, a move that Pierce condemns.

She also mentioned that the problem is bigger than having to enforce the law because most digital assets used in smart contracts satisfy the criteria of securities. Pierce noted that it does not mean that the SEC would have to go after them without a clear regulation because they meet the requirements. Even though the SEC chief refused to comment on the ongoing lawsuit against Ripple, she mentioned that the firm could do better regarding various decisions that they plan to make henceforth.

In her review about how the SEC plans to initiate their rules, Pierce mentioned that she has no idea, but things will largely depend on who the agency’s next head would be. Notably, the Biden administration would be inaugurated in the coming weeks, which would see the President name a new head for the regulatory organization.