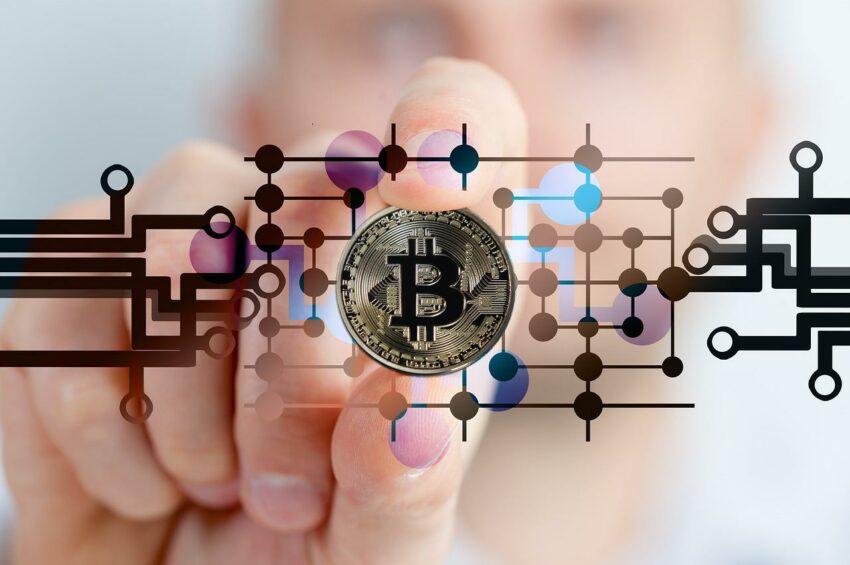 The chairman of the Securities and Exchange Commission (SEC) in the United States, Gary Gensler recently outlined what people can expect in terms of crypto regulation from the regulatory authority.

He asserted that Congress had granted them a great deal of authority and they could also use their exemptive authorities for ensuring that investor protection can be provided.

Speaking on Thursday in an interview, the SEC chairman said that when it comes to crypto regulation, currently investor protection would benefit the public. He said that this was particularly applicable in the case of different service providers, such as the lending platforms, exchanges as well as broker-dealers.

According to the SEC chief, they were working on each of these three areas and were also communicating with industry participants in order to figure out how to ensure compliance or make modifications to that compliance.

Gensler stated that they had repeatedly informed trading platforms, exchanges, and brokers to come to talk to them.

The SEC chair said that not only had Congress granted them the authority, but they also had their own exemptive authorities for tailoring investor protection.

According to Gensler, full and fair disclosure is for the benefit of the public and it is the most basic form of protection, as they know they are not being lied to. The SEC boss said that they were considering stablecoins, tokens as well as non-stablecoins.

He said that they had also communicated with bank regulators, along with colleagues at the Commodity Futures Trading Commission (CFTC).

The chairman once reiterated that he considers bitcoin as a security token and the CFTC would deal with non-security tokens and they would collaborate on the matter. Gensler had referred to bitcoin as a commodity back in June but had refused to comment about other crypto tokens, such as ether (ETH).

In May, he had suggested the ‘one rule book’ to be used for regulating crypto tokens. At that time, he had disclosed that they were working with the CFTC to come up with a memorandum of understanding. He added that this deal would be a formal one for ensuring that they can incorporate transparency and appropriate safeguards where crypto trading is concerned.

When the UST stablecoin and the LUNA token collapsed, Gensler issued a warning that a lot of other tokens would suffer from the same fate. After Celsius Network announced that it was freezing its withdrawals, the SEC chairman warned people about crypto products that come off as ‘too good to be true’.

Currently, the regulatory authority is investigating Celsius for its decision to pause withdrawals. The crypto lending platform filed for bankruptcy last week, but the investigation is ongoing.