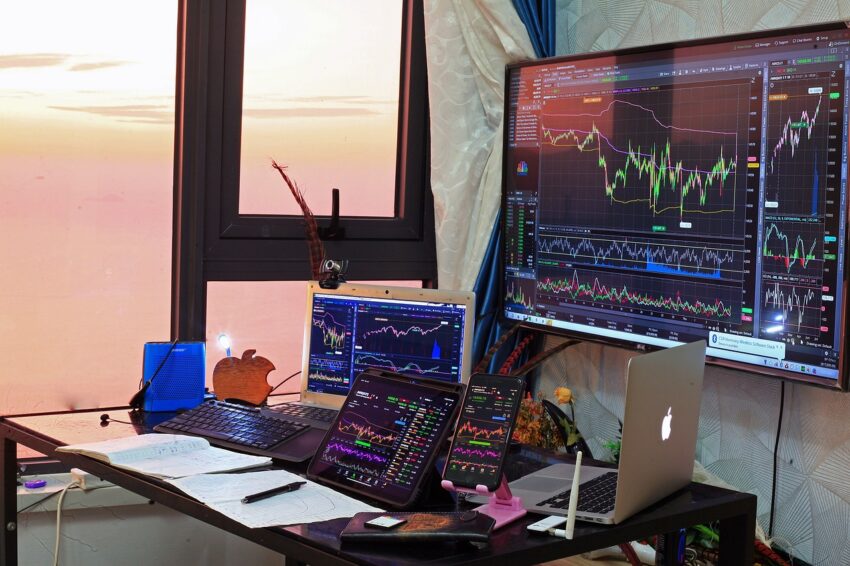 US Stock futures saw a major decline on Wednesday, which means that Wall Street will have to return some of the major profits that they enjoyed over the past few days. However, the Dow wasn’t the only stock option to nearly suffer major losses over a period of marginal return.

Other stock options that saw a loss include the NASDAQ and the S&P 500, which dipped a cumulative 1.9%. This was a major hit to investor sentiments, as many of them were unprepared for the market to drop again, especially when it rose.

How Much Did the Different Futures Gain Over Two Days?

While the stock market as a whole has been struggling to keep up its prices, it did see a brief period of reprieve when various major futures managed to jump by a significant amount.

On Tuesday alone, the Dow managed to jump by 825 points or 2.8%. These were massive gains in what otherwise looked like a very grim market. On this day, the S&P 500 saw an impressive gain of 3.1%, with the NASDAQ seeing an incredible increase of 3.3%.

These increases reinvigorated the market to a great extent, and made investors mor confident in the market. It also important to mention that these increases in prices came off the backs of bond yields falling. In fact, it was S&P 500’s strongest two-day period since 2020.

One of the major changes that could come from the federal reserve is that they could slow down the pace of their interest hikes. According to recent job openings data, plenty of investors are expecting the Reserve’s slow interest rate increases.

Slower hikes can allow more investors to enter the market without having to worry about an increased interest rate.

With the market consistently declining over the past few months, many investors are wondering if the prices have finally reached their lowest. The staggering declines during the previous quarter are of serious concern to most investors. So finding out if the market has finally reached its lowest point will help them feel more at ease.

Furthermore, expert analysts and equity strategists from various firms weighed in on most people’s concerns over a recession. With rising inflation and various financial markets dropping, it is very obvious that a recession will happen. In fact, experts have even gone as far as to say that there is nothing that people can do to avoid it, but only postpone it.

For the most part, they are saying that a recession is more likely during the second half of 2023. And if various financial institutions make the right moves, they could postpone it further.