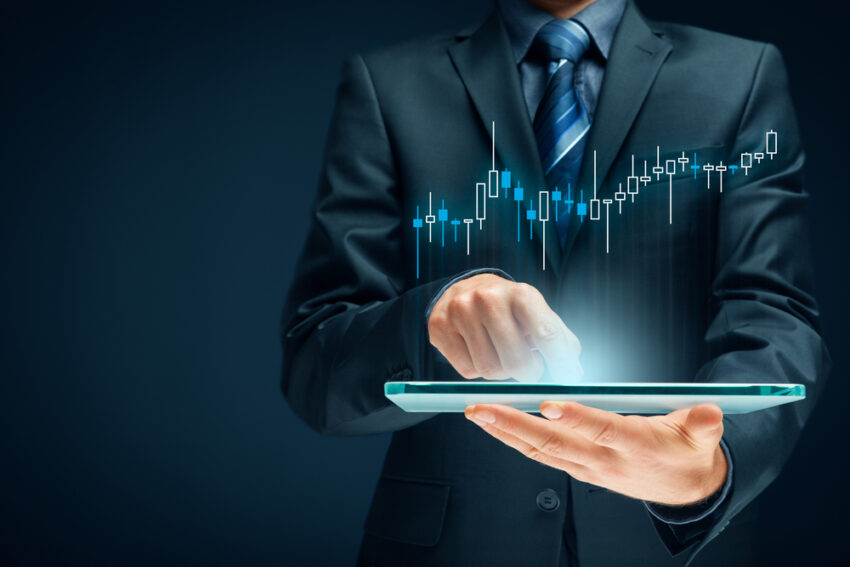 Back in 2017, it was announced by the Central Bank of Nigeria that cryptocurrency and digital assets were banned from operating in the country. The law also stated that no banking or commercial financial firms would deal in cryptocurrencies in any way whatsoever.

The February 2021 communication issued by the Central Bank of Nigeria instructed all banks and commercial financial service providers to close any accounts linked with cryptocurrency exchanges.

It is to be remembered that in the entire African continent, Nigeria was the country that had the most amount of users joining the cryptocurrency industry. It is true that by population, Nigeria is the most populated country in the entire African Continent. Still, the cryptocurrency adoption ratio in Nigeria as compared to the rest of the countries in Africa is higher.

This is the reason why the educational institutions in Nigeria are also going with the idea of adopting cryptocurrencies.

According to the latest reports, a private secondary school in Nigeria has made an announcement for the parents of Kano, a city in the country. The school has announced that it now accepts cryptocurrencies as a mode of payment.

People can now make school fee payments with the help of cryptocurrency. The secondary school has taken such a bold step despite the regulatory decision being made on cryptocurrencies in the country.

The sources have revealed that the name of the particular school is New Oxford Science Academy which is located in Chiranchi, a suburb of Kano. The institution is reportedly allowing its students to pay the tuition and schooling fees in the form of cryptocurrencies.

One of the administrative representatives of the particular faculty has requested and urged the Central Bank of Nigeria to consider the request and legalize the usage of cryptocurrencies in the country.