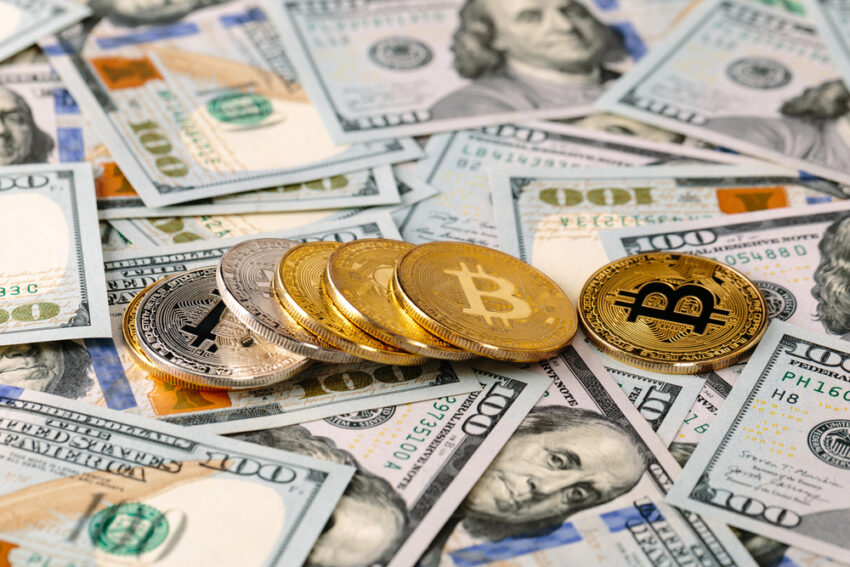 In the last year, Crypto . Deloitte recently released a report, which showed that almost 75% of retailers in the country are planning to accept payments in cryptocurrencies and stable coins in the next two years.

Crypto Retail Use to Increase

Deloitte published the survey it had conducted, which showed that more than 50% of prominent retailers in the United States, who generate revenues more than $500 million are on the list. The survey results noted that these retailers were making an investment of $1 million in developing the infrastructure that is required for offering support for payment in digital currencies.

The results of the survey were published by Deloitte in the report titled ‘Merchants Getting Ready for Crypto’. The company had entered into a partnership with payments giant PayPal for the report. PayPal had already been one of the biggest companies in the payment sector and now it has also jumped on the crypto bandwagon and is supporting payments in digital currencies. The survey’s participants said that they believed crypto payments would become mainstream in most industries in the next five years.

Almost 2,000 senior executives who are working in retail organizations in the United States between December 3rd and 16th last year had participated in the survey in question. This was when the crypto industry was bullish in terms of prices. It should also be noted that the survey involved retail executives from a variety of industries, such as fashion, transportation, electronics, food and beverages, hospitality, cosmetics, leisure, digital goods and plenty more.

Another trend that was identified via the survey results is that it is not just large retailers that are taking an interest in the crypto space. Even small to medium-sized retail businesses are stepping in. The report from Deloitte showed that businesses that have revenues between the range of $10 million and $100 million had also invested between $100,000 and $1 million for adding the infrastructure required for crypto.

In addition, the report highlighted that this spending was likely to go up in the long-term. About 60% of the retailers confirmed that the budgets dedicated to crypto payments were likely to surpass $500,000 in the next year or so.

One of the primary reasons that retailers are taking an interest in crypto payments is because there has been a great demand for this option from their clientele. The global retail market is eager to incorporate crypto in the list of payment methods and it is because of this increasing demand that retailers have been forced to explore the possibility. 64% of the retailers participating in the survey disclosed that their clients had expressed interest in paying via crypto. 83% of the merchants also expect it to increase more by the year end, which makes it necessary for them to consider focusing on it.