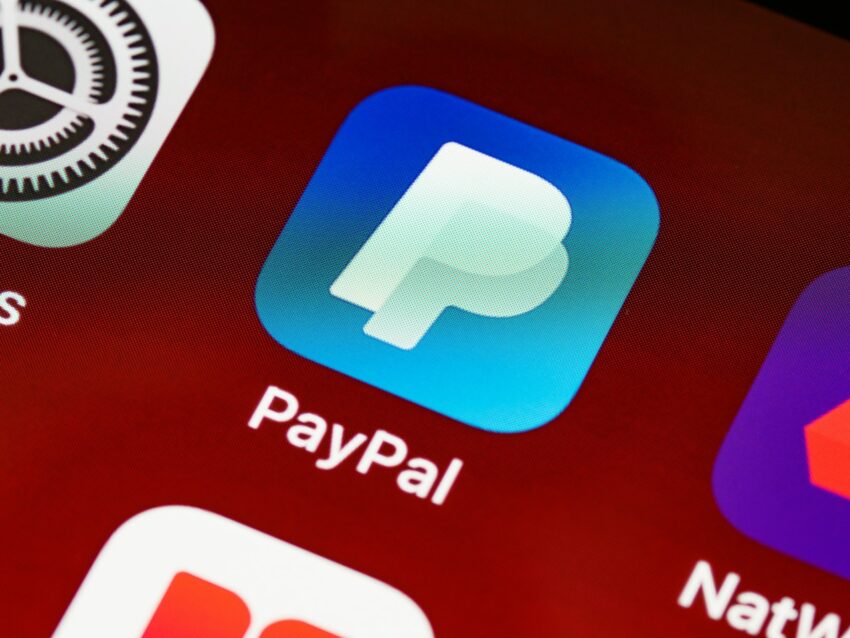 According to PayPal, the users would also be to hold cryptocurrencies into their PayPal accounts. This is a new achievement that has been achieved by PayPal and a new offering that the platform has made for its users in the United Kingdom.

After reporting significant gains and earnings in the first and second quarter of 2021 from crypto-trades in the United States, PayPal has decided to expand its crypto-network.

Therefore, the United Kingdom users will now be able to benefit from the service and be able to trade in cryptocurrencies through PayPal.

The announcement in regards to the expansion of cryptocurrency trading services in the United Kingdom was made by PayPal on Sunday, August 22, 2021. In the announcement, PayPal announced that UK-based users will have access to several cryptocurrencies for their trading activities.

The firm revealed that initially, the cryptocurrencies they would have access to for trading initially, include Bitcoin Cash, Litecoin, Ether, and Bitcoin.

On several occasions, PayPal executives have talked about their decision for adopting cryptocurrencies. They revealed that in the year 2020, when the pandemic took over the world, the fiat currencies failed and the world moved towards digitalization.

This is when the world recognized the true nature of cryptocurrencies and how they can bring a change to the entire financial system. This was one of the major motivations that led to PayPal adopting cryptocurrencies. So far, the decision has proven its value and worth in the form of profits and revenues the company has generated.

Therefore, the company has all the intentions and motivations of moving forward with cryptocurrency technology. PayPal will continue adopting more and more cryptocurrencies with the passage of time and introduce more services/products to its users going forward.

PayPal has proven to be one of the largest supporters of cryptocurrencies since the ending of 2020. It has even benefited from the adoption of cryptocurrencies as well, as it has increased its user-base from 334 million to over 400 million in less than 12 months.