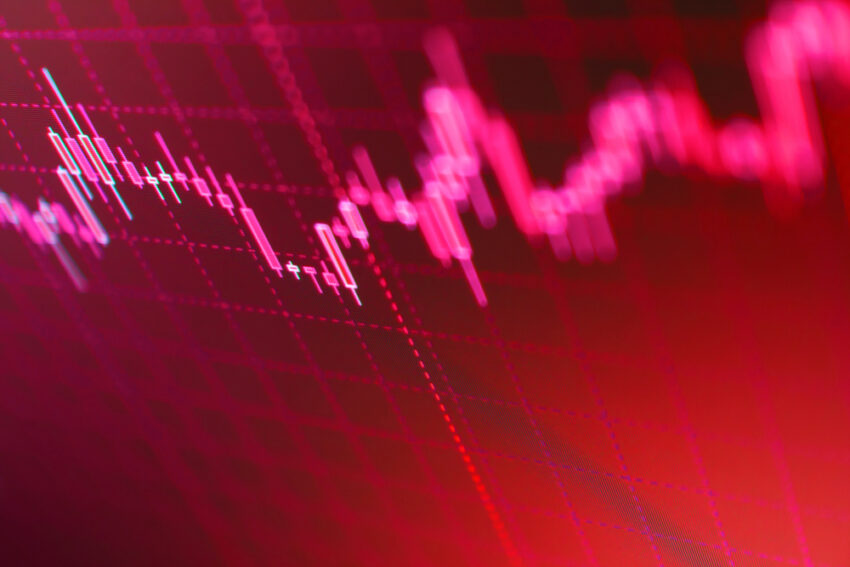 Assets in the top ten crypto list by value traded lower during Monday’s early sessions. Terra led the losers with an over 10% drop, while Solana and Ripple lost 5% each.

The crypto market dipped in the red once more on Monday amid profit-taking after weekend gains. Trading volumes noted significant plummets due to the Asian markets’ holiday week. Bitcoin and other assets recorded upsurges with low trading volumes over the weekend. That comes as most markets n Asia heads to a weeklong lunar holiday.

Assets in the top ten cryptocurrency-list traded lower early today. Terra extended its downward actions with a more than 10% fall, whereas Solana and XRP declined by 5%. The Wonderland controversy contributed to the downswings in the LUNA token.

The overall crypto market capitalization lost around 3% of its value to $1.67 trillion. On the other side, the crypto market volume lost over 4% to $56.2 billion.

The metaverse space highlights some impressive updates. Warner Music Group, a leading music firm around the globe, joins the Metaverse craze through the ‘Sandbox project.’ That is according to reports by WazirX Trade Desk. The company plans to introduce a virtual music world as the entertainment space storms the market.

Ethereum’s Vitalik Buterin received $100M in USDC from his over $1 billion HIB tokens he donated to the Indian COVID relief fund, CryptoRelief. Buterin and the project’s founder Sandeep Nailwal tweeted about the move.

The United States federal government might be reviewing the controversial proposed policy that would ensure KYC protocols on self-hosted and non-hosted cryptocurrency wallets. On the other side, Google Cloud hires blockchain experts, capitalizing on web3 apps.

Ethereum saw a protracted downtrend since hitting ATHs of $4,800, evident from the many lower peaks on the daily price charts. The past week had the crypto dropping, violating many support levels.