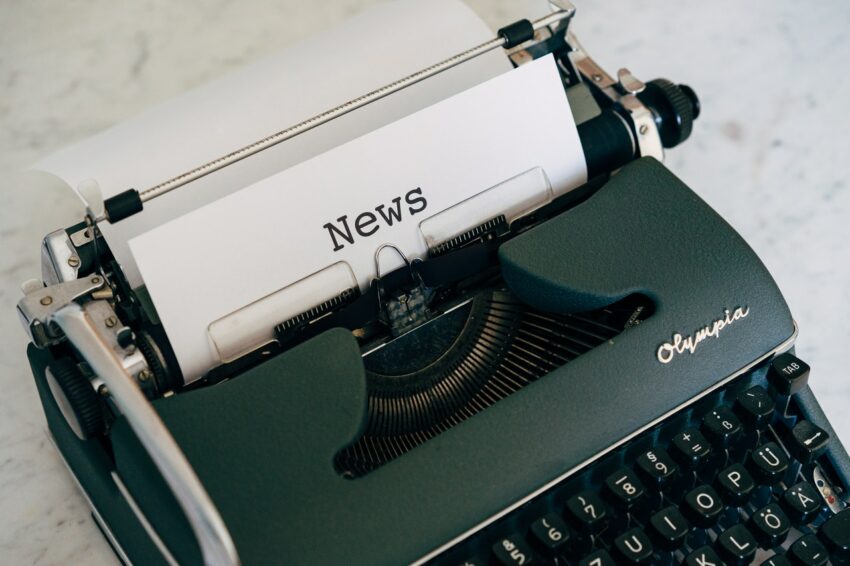 The news from the cryptocurrency sector comprises investments, exchanges, gaming, and so much more.

The first news is from the investment sector within the cryptocurrency industry. The news revolves around Avalanche announcing its successful funding round. The protocol has announced that it has successfully generated $230 million from Three Arrows Capital and Polychain Capital. Avalanche announced that it managed to generate this figure by privately selling AVAX tokens. While Three Arrows Capital and Polychain Capital led the funding round for Avalanche, other firms also contributed with their investments. Some of these firms included Lvna Capital, Collab+Currency, CMS Holdings, Dragonfly, and R/Crypto Fund.

The second news is from the cryptocurrency exchange sector, where the news making it to the headlines is involving Binance. At the beginning of 2021, Binance had announced that it was planning to open a physical headquarters for the decentralized industry. However, the exchange has now announced that for now, it has completely dropped the plans of opening up its headquarters for the decentralized sector. This was confirmed by Changpeng Zhao during an interview with the Morning Post of South China. Zhao stated that the constant pressure and interference from the regulator has led them to come to the conclusion that they need to become a centralized platform.

The third news is for Vitalik Buterin, the person behind the development and launch of the most revolutionizing cryptocurrency, Ethereum. Ever since Ethereum made its debut in 2015, Buterin has garnered a tremendous fan/user following. He has always pushed the cryptocurrency industry to offer something new and more to the users that even Bitcoin lacked. In the last few months, Buterin has made several donations for different kinds of charitable causes from around the world. Since his contribution to the crypto-sector, he has earned several accolades to his name. Just recently, he was honored by Alexis Ohanian, the co-founder of Reddit for his contribution to the crypto-sector.

The fourth and the last news for the day is regarding Fnatic, a global brand for esports that has recently announced its partnership with Crypto.com. Both platforms have confirmed that they have formed a five-year partnership, which would see Crypto.com spend $15 million on Fnatic esports stars. The Fnatic players will also have the option of receiving their salaries in cryptocurrencies. Furthermore, they will be working together to launch non-fungible tokens (NFT) for the particular sector.

ETH2.0 Is Taking Too Long Than It Was Thought Says Vitalik Buterin