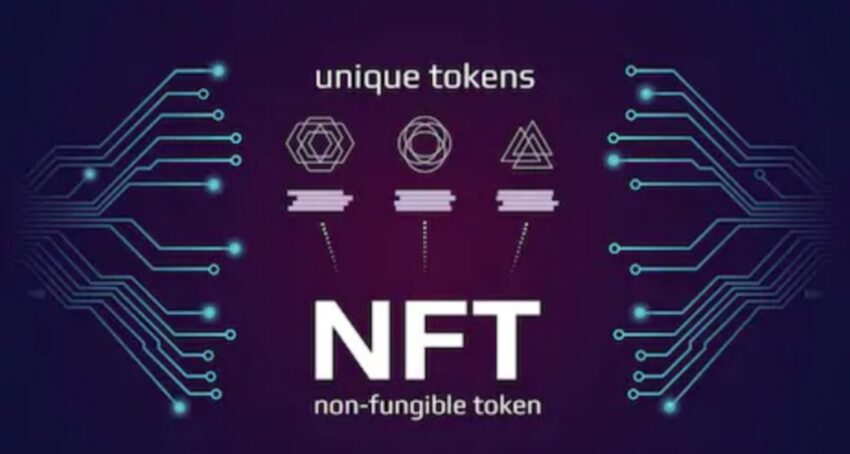 Non-fungible tokens (NFTs), which are unique digital artworks obtained from the Blockchain space, continue to increase in popularity in the Blockchain space. The NFT market creatives have also been amassing hundreds of thousands of dollars in revenue from their works, despite the markets being a small part of the significant cryptocurrency space. However, the latest news evolving from the NFT space is that the market creatives have now backed the release and sales of the first green color-themed NFTs, which were created out of environmental consciousness to the outside world.

All proceeds from the exhibition go to Open Earth Foundation

Beeple, one of the leading artists in the NFT space, is set to join his works with that of many of his colleagues in an NFT exhibition, which will show the new green formatted works to the public. However, the project aims to promote environmental consciousness amongst many within and outside the space. The revenue generated from this new exhibition is set to support a Yale University project- Open Earth Foundation, that has been creating awareness about the impacts of Carbon on society. The new exhibition will further receive collaboration from RNDR and Nifty Gateway.

Nifty Gateway is an NFT digital marketplace powered by cryptocurrency exchange- Gemini, and they are expected to help the proposed exhibition generate funds. The new green-themed NFTs further show that many within the cryptocurrency space are wary of the environmental impact of the space’s activities on the outside world. While there have been several discussions about Bitcoin and Ethereum mining’s environmental impacts, there are still a few concerns about the Carbon effect of NFTs. According to Open Earth Foundation, this is an excellent reason to continue to create more awareness.

Open Earth Foundation is delighted about the awareness program

Speaking to the press about the new development, Martin Wainstein, Founder of the Open Earth Foundation, expressed his delight that the NFT artist has taken it upon themselves to create more awareness about the effect of Carbon. Wainstein believes that the new stance of the NFT artists will further show the public that the cryptocurrency space is fully aware of the impacts of their activities, and they can work with regulators to create a balance. Wainstein believes that many crypto investors are not interested in the impacts of their activities on the society, as they have left it in the hands of the blockchain infrastructures.

However, Wainstein hopes that this is the first of many awareness outreaches spearheaded by Crypto players. The Carbon-neutral NFT Sale, which will take place on Saturday, will feature an NFT mining process that would require less computational workload. The exhibition will feature six digital artists’ works, and according to Open Earth Foundation, it will be working with the collaborators of the event to ensure that other Crypto NFT artists and affiliates will clearly understand the awareness it hopes to create with such exhibition.