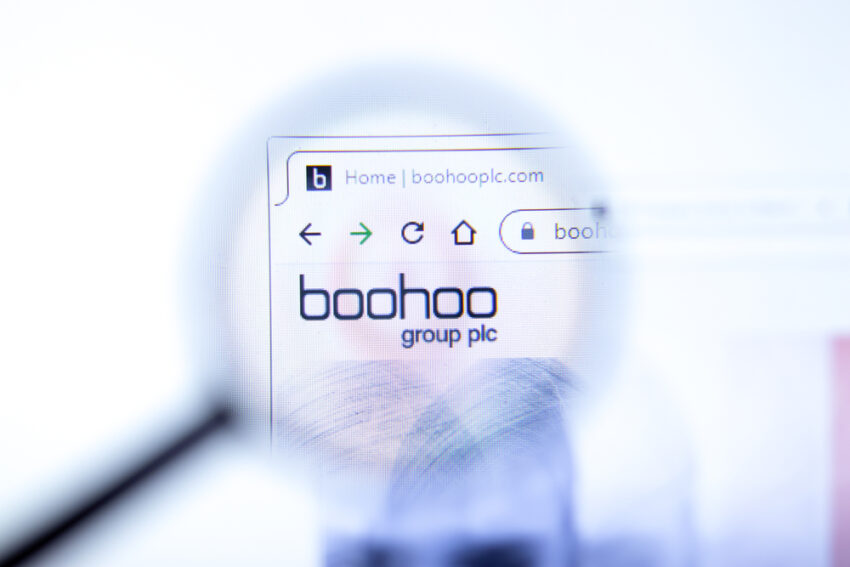 Boohoo is among the top British Ecommerce firm that sells clothing globally. The company has its manufacturing plants in different areas in the country, including Leicester. As a chiefly Ecommerce company, Boohoo saw substantial benefits amid the COVID-19 as demand surged.

Though it resolved those problems, the firm is yet to recover. Also, the company witnessed slowed growth as the past couple of months saw online shopping demand at a dramatic decline. Boohoo also encounters supply chain and logistics challenges.

The company’s statement shows its group sales surged to 1.98 billion in financial year 22, whereas the gross margin plummeted to 52.5%.

Boohoo’s adjusted EBITDA dropped to around 125M pounds. That emerged as active clients surged to more than 19.9 million. Meanwhile, the firm saw its profit crashing by over 110M pounds to 7.8M pounds.

Also, Boohoo fights the massive competition from firms such as Shein, which sells classy and cheap clothing globally.

So, should you invest in Boohoo? Some experts trust the company can be a lucrative buy due to its sturdy franchise and that it might be an attractive target for acquisition.

According to the daily price chart, the BOO stock has plunged lately. The asset eyes its lowest level of the year after meeting a massive resistance near 99p last month (April). Also, the stock moved briefly under the 25- and 50-day MAN, whereas the Stochastic Oscillator moved beneath the oversold region.

Thus, Boohoo stock can keep declining as bears eye the support floor at 50p. The share’s only possible catalyst will appear once the company advances as a buyout target.