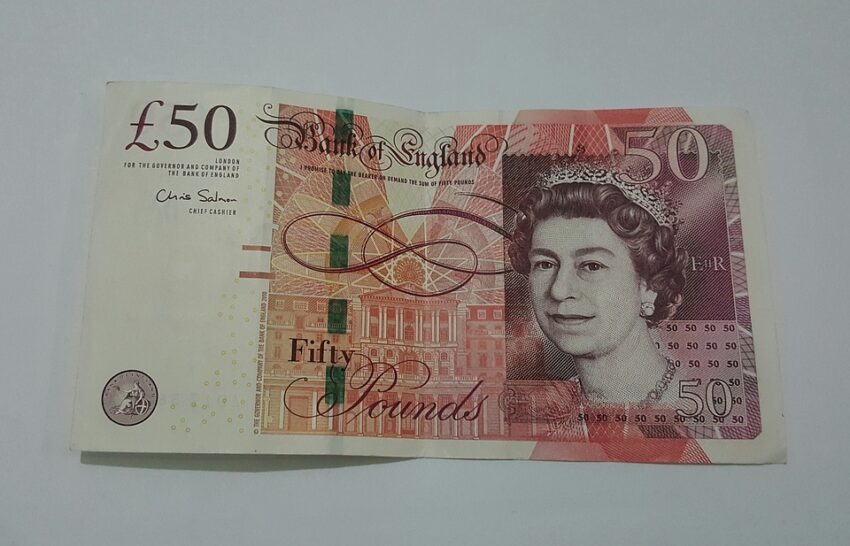 After the Bank of England (BoE) published its policy decision, the GBP/USD pair attracted aggressive wagers and surged to a new monthly high, surpassing the mid-1.3300s in the previous hour.

The British Pound surged broadly after the Bank of England’s Monetary Policy Committee voted 8-1 to raise benchmark interest rates from 0.1% to 0.25%.

The move appeared to upset investors, who expected the U.K. central bank to delay raising interest rates in light of the Omicron variant’s spread. This resulted in some short-covering activity in the GBP/USD pair, despite the U.S. Dollar’s selling tendency following the FOMC meeting.

Additionally, the big move higher might be due to some technical purchasing following a persistent advance beyond the 1.3300 round-figure threshold, which was reached earlier this week.

In light of the deteriorating COVID-19 conditions in the United Kingdom, whether the current upward trend is supported by actual buying activity or simply a stop-gap measure has to be observed. France has stated that it would block its borders to British tourists beginning on Saturday morning.

With the most recent step up, the GBP/USD pair has risen about 200 pips from the overnight swing low, which was in the vicinity of 1.3170, and appears prepared to extend its recent rebound move from the YTD low.

Summary Of The Technical Details

The GBP/USD pair hit a two-week high around 1.3350 after the Bank of England approved a 15 basis point increase to 0.25% following its December meeting. Additionally, EUR/GBP is moving at its lowest level since late November, at 0.8470.

Review Of The Fundamentals

On Wednesday, the GBP/USD pair ended in the green for the second consecutive day and extended higher early on Thursday.

As of this writing, the exchange was moving at 1.3300, its highest level in two weeks, as Sterling bulls remain optimistic about a Bank of England (BoE) rate rise.

A rate hike of this magnitude might catalyze another move higher in the GBP/USD pair. On the other hand, investors will closely monitor the split vote and the B.O.E.’s outlook for interest rates in the future.

Even if the B.O.E. raises the policy rate, it may choose to leave it unchanged for a while and monitor inflation. This would be interpreted as a ‘dovish increase,’ therefore restricting the upward potential of the GBP/USD.

Suppose the B.O.E. continues to ignore market pricing and maintains its policy rate for the second consecutive meeting. In that case, the GBP/USD pair might face severe negative pressure irrespective of the Dollar’s value.

Authorities may be worried about the Omicron variant’s effect on economic output and premium on growth above inflation management.