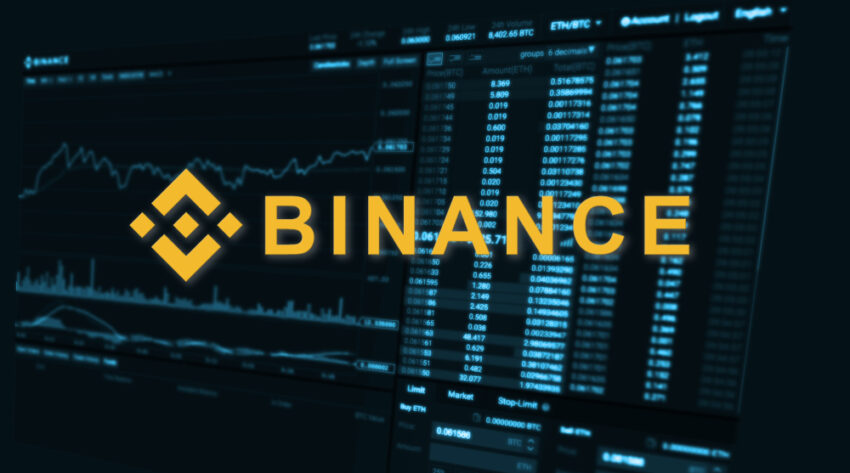 The year 2022 has proven to be the most alarming year for the cryptocurrency industry as many crypto lending/exchanges have gone off-track.

However, a trend has been recorded for all the cryptocurrency lending firms and exchanges that are to go bankrupt. The first thing that happens to them is that their withdrawal services get suspended.

This is because the lending firms and exchanges avoid facing any further financial crisis or end up losing more funds belonging to the customers.

Therefore, investors tend to get worried whenever the withdrawal service on a lending platform or exchange gets suspended abruptly.

On Wednesday, the largest cryptocurrency exchange literally gave a heart attack to all of its users when it was reported its withdrawal service had been suspended.

The cryptocurrency exchange with a user base that is over 40 million, was a catastrophic situation.

The entire cryptocurrency community was panicking as Binance’s withdrawal service was reported to be down/suspended.

However, Binance officials were quick to respond to such speculations. They knew that the impact of such news would be immensely disastrous for the entire cryptocurrency industry.

The officials at Binance confirmed that the withdrawal suspension was temporary as it was a temporary freeze caused by a glitch.

The officials confirmed that it was just a temporary freeze for the withdrawal service that happened due to a glitch.

They confirmed that the temporary freezing of the withdrawals was witnessed on multiple networks. However, it was not a problem from their end but a third-party service provider had faced a technical issue.

Time of the Incident

The engineers working with the third-party provider on the matter confirmed that the technical issue had taken place at 07:00 am UTC.

The exchange assured that there was nothing wrong with their exchange or their services but a problem from their third-party provider’s side.

The users were requested to remain calm and patient and wait for the next update through the announcement channels.

The exchange officials also confirmed that all of the funds of the users were safe and were placed in SAFU. SAFU stands for Secure Asset Fund for Users, which ensures that the users’ funds are kept safe when a hack or an exploit takes place.

Within a couple of hours, a follow-up announcement was made confirming that the problem with the withdrawals had been resolved.