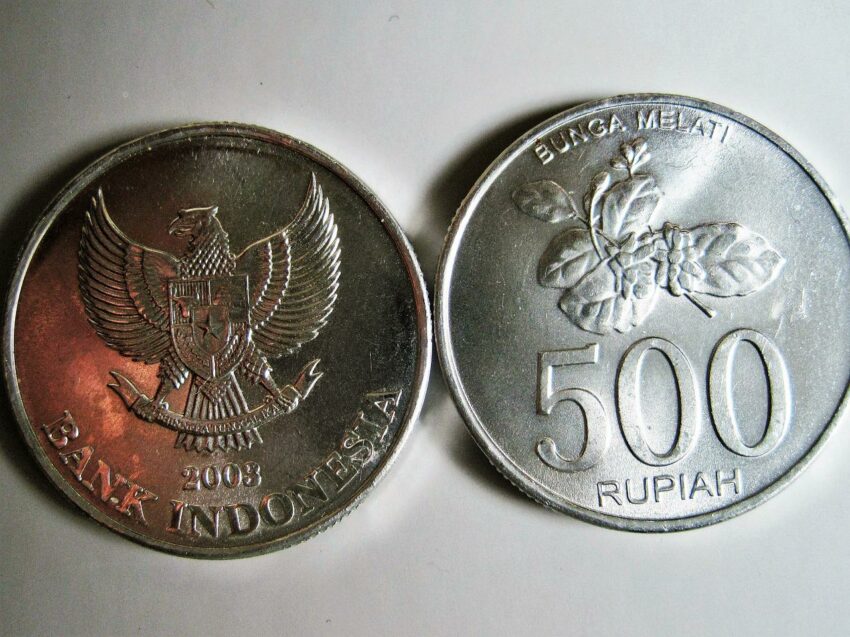 The central bank of Indonesia, like other central banks globally, is working on a central bank digital currency. It is developing a digital rupiah for wholesale use. The purpose of this new currency would be to function as legal tender, but only for digital transactions conducted in Indonesia. Meanwhile, the regulator also wants to make it possible for the currency to be exchangeable across borders.

The monetary authority in Indonesia is moving forward with a project aimed at introducing a digital form of its national fiat currency that would be used for conducting wholesale transactions. Last Thursday, the Governor of the Indonesia central bank, Perry Warjiyo disclosed that they would introduce a conceptual design for the digital currency by the end of this year.

He stated that the digital rupiah would have the same principle as paper money, which means it would serve as the only legal currency that can be used for conducting digital transactions in the country. It should be noted that Bank Indonesia has been exploring the potential launch of a central bank digital currency (CBDC) since the previous year. A report said that the monetary authority does not want to fall behind in the adoption of crypto as a payment option globally.

Currently, Bank Indonesia is focused on checking out the various technology options that can be used and is also looking into the cybersecurity aspects of the digital rupiah. After the issue the central bank digital currency (CBDC), the monetary authority plans on distributing it to large payment service providers as well as banks.

These institutions will then be permitted to sell the CBDC to smaller banking institutions for conducting retail transactions. According to experts, the purpose of this move is to prevent the possibility of disintermediation of banks, especially in terms of a crisis situation. Moreover, it would also be helpful in eliminating the possibility of risks that people would avoid commercial banks and give preference to directly bank with the ‘risk-free’ central bank.

The central bank of Indonesia is certainly not the only one that has jumped on the CBDC bandwagon. It should be noted that the monetary authorities of some other countries in the region have also been exploring the use of leveraging blockchain technology for the purpose of settlements and transfers. This includes the central banks of Australia and the Philippines, which are also considering the development of wholesale digital currencies.

Last fall, Singapore, Malaysia, Australia, and the Republic of South Africa announced that they were also conducting trials of a central bank digital currency (CBDC) for cross-border payments. The monetary authorities of these countries stated that their purpose was to come up with a shared platform that can be used for conducting international transactions through the use of state-issued digital currencies.

Other than the region, there are other countries around the world that have been exploring the same concept. China has made a great deal of progress, as it has already conducted several trials for the digital yuan.

ECB May Cap Digital Euro at 4,000 Per Capita