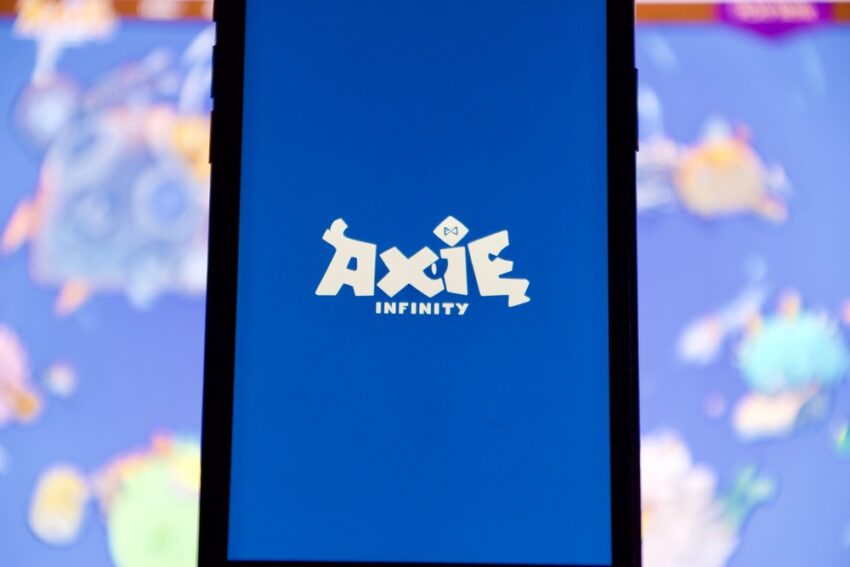 Axie Infinity (AXS) remains vulnerable to downtrends if the altcoin fails to keep a critical support zone. Slicing under $75.07 might mean trouble for AXS bulls as the primary technical pattern suggests a 13% drop towards a value level of $66.61.

Axie Infinity price created a climbing wedge setup on the four-hour chart, indicating a bearish bias for the altcoin. For now, AXS nears a crucial defense line around the prevailing chat pattern’s lower boundary at $75.07.

AXS slicing under the mentioned support area might mean a 13% downward move towards $66.61. The altcoin might drop lower to 50 4Hr Simple Moving Average around $74.34 before sliding to hit 78.6% FIB retracement zone of $72.20, the level standing around the Momentum Reversal Indicator’s support line.

Additional selling momentum might have AXS falling to the 9 January low of $68.86 before the token attains the prevailing chart’s bearish target at $66.61, matching the 19 September peak.

AXS bulls may step up to reversing the underperformance period. That will see the alt meeting the immediate resistance zone at the 61.8% FIB retracement mark of $77.68. The level matches the 21 4Hr Simple Moving Average.

The altcoin might encounter other hurdles at 100 4hr Simple Moving Average around $79.47. The next one at 50% retracement mark near $81.53 before buyers aims the governing technical setup’s upper border at $85.53, the level where 38.2% FIB retracement zone sits.

For now, Axie Infinity bears appear ready for a 13% drop to explore levels at $66.61. The alt might discover a footing at $72.20 before AXS encounters further falls.