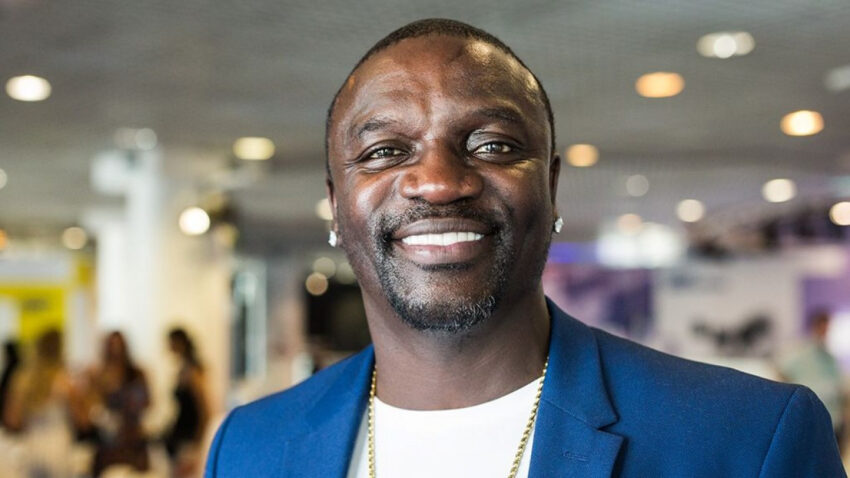 Just recently, it was revealed that a game named Polker.game is underway its launch. However, even the cryptocurrency community might have missed out on the upcoming launch of the particular game. However, Akon has made that sure that crowds flock to the game when it is launched in the blockchain market.

Akon, a Senegalese-American is currently one of the most prominent record producers, songwriters, singers, and R&B superstars in the American music industry.

Akon has reportedly given a shout-out to the entire crypto-NFT community about the upcoming game. Akon has recently launched a video in which he can be seen talking in favor of the game. The superstar has voiced his views and opinion about the Polker.game, giving it approval, and supporting it.

Polker.game is a poker-style game, which is set to be launched through the blockchain network. The Polker.game development team has confirmed that it will be available as a Play-to-Earn game that will promote the usage of non-fungible tokens (NFT).

As Akon has been compelled to promote the game, the market analysts and observers have shared their remarks on his approach. As per them, Akon must be very much inspired by the poker game. This is the reason why he has decided to support the Polker.game.

The development team of the Polker.game has also thanked him for his input in the matter and for supporting their game. They are grateful to Akon for sharing his views and opinions about the game and its platform. Akon has shared very positive and supportive views/opinions about the game, bringing in more following the platform.

In recent years, Akon has emerged as one of the celebrities that have supported cryptocurrencies on a very large scale. He even endorsed a particular project that is currently promoting the usage of his currency “Akoin” in Senegal City.

In his video, Akon admired the hard work and efforts of the development team behind the creation of the Polker.game. He gave a huge shout-out to the developers talking about how revolutionary the game is going to prove.

He even talked about the development and platform where the game has been launched. He revealed that he has already played and tested the game to a great length. He shared he was really surprised when he played the poker game in 3D for the first time. He added that the game has been developed on one of the most prominent game platforms “Unreal Engine 4 (UE4)”.

Akon also let his fans as well as the entire crypto-NFT community know that they can play the game to earn. He confirmed that the game is NFT-based so the players will be able to win NFTs in the form of rewards.