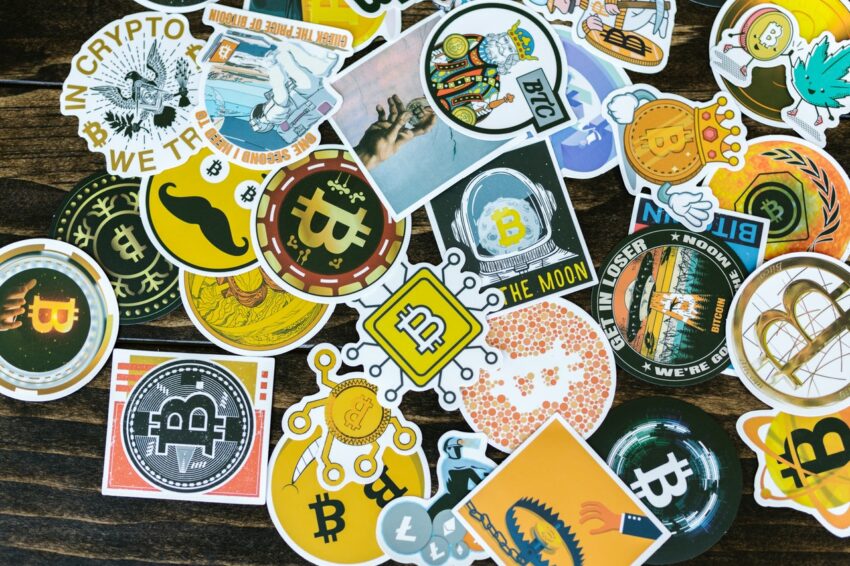 Ever since the beginning of the month of December, major cryptocurrencies such as BTC, ETH, and more have been facing a downtrend. During this downtrend, there are cryptocurrencies that are breaking it through the bearish barrier moving into the bull zone.

This is where the data from TradingView shows that three networks have been performing really well, demonstrating significant surges. The first network is Flux (FLUX) that has experienced a significant rise in recent days. Then there are SafePal (SFP) and Badger DAO (BADGER) that are also observing a surge in their prices.

The data from NewQuakes and VORTECS shows that on December 9, 2021, the platform would start experiencing an uptrend. This is exactly what happened as FLUX’s price started surging right after an hour of the forecast update. By December 10, 2021, the price of FLUX had soared by 150%.

It was an announcement made by Binance that helped FLUX gain such a high surge in its price. The announcement that Binance made was to enlist FLUX tokens through its platform. As a result, the price of FLUX reached an all-time high of $4.01 per FLUX.

Then it is SafePal that exists as a cryptocurrency software and hardware wallet solution. The platform provides investors the ability to store tokens that circulate through networks such as Tron, Binance Smart Chain, and Ethereum.

The project experienced the surge right after making an announcement of updating its wallet applications. The platform announced that it has added support for Arbitrum, Optimism, BOBA Network, Songbird, HECO Chain, Fantom, Avalanche, Nervos Network, and Cardano.

Badger DAO is the third network that has demonstrated high performance. It exists as an autonomous organization that helps developers develop infrastructure and products for Bitcoin. However, the catch is that the network is aiming to bring Bitcoin to the decentralized finance side.

The data from TradingView shows that the price of BADGER has surged by 48% on December 9. It was on December 2, 2021, when BADGER ended up experiencing an exploit. However, the network has recovered from the exploit and it is currently building on its price.

Major Reasons why Harmony is experiencing an All-Time High