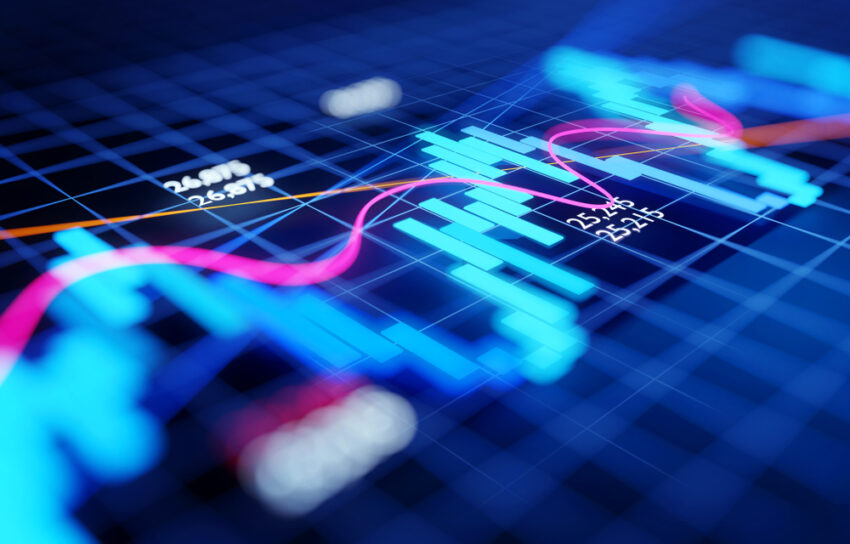 When China announced last year that it would be launching a digital currency- digital yuan, one of the reasons cited by the Asian county was that they wanted to combat Domestic terrorism and terrorist financing, which have become a menace to many societies.

Financial regulators of many nations are starting to peruse around the idea that most of this funding has now started to be aided by cryptocurrency, claiming many crypto analysts dismiss it as vague. However, in a recent discussion of the House Financial Services Committee yesterday, the committee debated around terrorist funding, and the role of cryptocurrency was mentioned.

The terrorist group want to be funded with Crypto

The situation surrounding domestic terrorist funding became a hot top early last month. It was discovered that most of the Pro-Trump protesters who attacked the capitol building in January were incentivized with cryptocurrency, as reported by Chainalysis. The debate started when Stephen Lynch, one of the house representatives, believed that while cryptocurrencies are becoming an essential financial tool in society, they could also fund terrorism.

The representative who cited the capitol attack’s case believed that serial money launderers could also use cryptocurrencies to fund terrorist attacks anonymously. Also in the debate, Co-founder of Global Disinformation Index, Daniel Rogers, also to a house representative, Jim Himes, that new research has revealed that both the sponsors and executionists of domestic terrorism now prefer cryptocurrency as a means of transaction, mostly due to the anonymity and privacy of the digital assets.

Daniel Rogers believes that many extremists societies and terrorists groups have openly declared their preference to be funded via cryptocurrencies like Bitcoin over regular fiat currency. They believe that financial regulators could easily track the local currency, the digital assets can be hidden.

During the debate, an intelligence analyst, Danny Glaser, belive that a few regulations of crypto transactions could come in handy. In the explanation of the K2 Integrity analyst, he concedes that proper regulations in place will track the terrorist funds in cryptocurrency, as they will always be a need for the digital assets to be converted to fiat money. He believes that the financial regulators will now be tasked with the bigger role of nabbing these terrorists. They should be able to trace suspicious transactions, especially the ones from crypto wallets.

While the analyst believes it will be a bit difficult to trace the crypto wallets of many crypto holders, he believes that the regulations guiding crypto exchanges should be stiffer to prevent the occurrence of the vices being perpetrated with cryptocurrency. In the debate, Stephen Lynch pointed out that while there is a need for financial regulators to improve upon regulations, several privacy-focused crypto services allow dark web users to carry out many incognito transactions without traces. The representative belive that such activities may not be monitored by either the regulators or the crypto exchanges, as he believes that there is still more work to do to combat cryptocurrency financing terrorism.