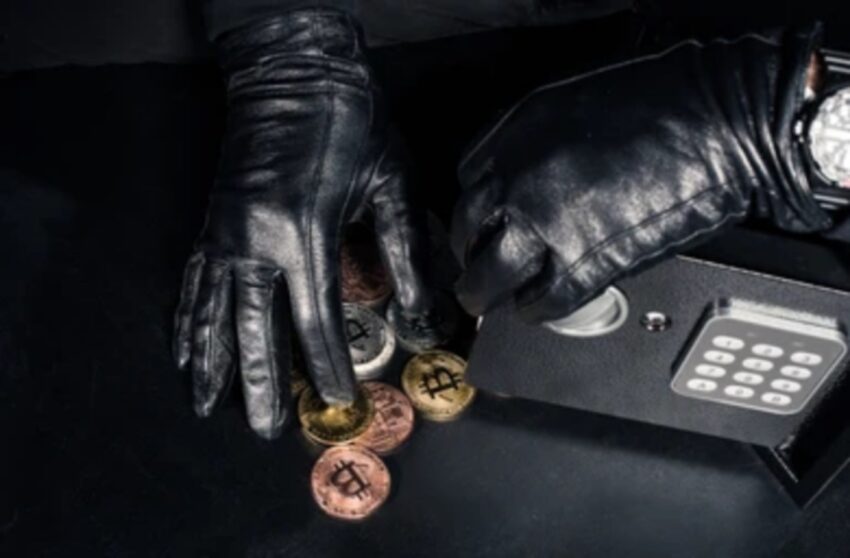 Authorities in Hong Kong will their hands full doing a huge work of trying to track down a thief gang that allegedly stole Bitcoin from an unsuspecting seller. According to several news outlets from the region, the buyer, who the seller thought was one person, and the seller agreed to meet at a specified location to make the exchange.

All hell broke loose after the buyer pulled a gun on the seller after successfully obtaining the Bitcoin from the seller. In his statement to law enforcement agents, the seller said they had agreed to exchange 15 Bitcoin, and he would get paid when the transaction was done.

Buyers tricked seller into making transaction in their car

This incident buttresses one of the hazards involved in selling Bitcoin face to face as users have been enjoined to make use of other sales methods if possible. In their full report, a famous news outlet, the China post, said that the seller and the buyer met in the buyer’s car to conclude their deal after both parties agreed to the deal.

The transaction already took place and was successful as the seller claimed to have already been paid about $387,000, which is money for the Bitcoin sold. However, the seller noted that trouble started as they began to drive off while making sure the money was complete. He said he started getting signs after they kept driving the car for a few more minutes, and he was sure he was getting robbed after they stopped close to where other gang members were hiding in an SUV van.

The seller said that they attacked him, collected the cash they paid for the Bitcoin, his mobile devices, and ran away using both cars. Law enforcement agents have said that they are still conducting a manhunt for the robbers hoping that they will track them down soon.

This recent case has sparked several debates online as people have moved in mass to condemn the actions of the robbers and noting that conducting such an exchange was not recommended. Most of the commenters said that people should ensure that they carry out such transactions in an open place where they are lots of people to make sure everyone is safe, and no one gets robbed.

Several exchanges are now conducting several Bitcoin sales, so the number of people that make a face to face Bitcoin sales is not that much. Going alone to a Bitcoin exchange has also been condemned as people are now enjoined to go with several trusted parties to avoid getting robbed or hurt in the transaction process. Another thing is to confirm who you are dealing with so you won’t be caught off guard if another person comes to the meet to impersonate the real buyer or seller.