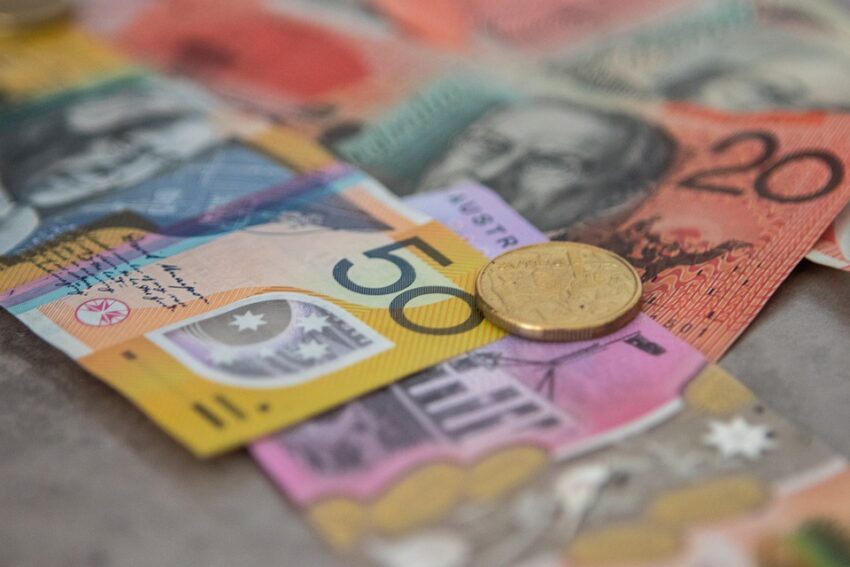 As the European session began to wind down, the Australian dollar recovered a few points and was recently observed trading with very small intraday losses, near the important 0.7500 psychological mark, at the time of writing. The pair prolonged Friday’s retracement decline from the 0.7555-60 zone, which represented the pair’s top point since early July, and experienced some follow-through dumping on the first trading day of the week. This was the second day in a row that the AUD/USD pair fell, and it was aided by a little increase in the value of the US Dollar.

The USD was in good shape because of the anticipation that the Federal Reserve would be compelled to execute a more aggressive monetary policy approach to control persistently high inflation. According to the Federal Reserve’s preferred inflation indicator, which was released on Friday, the Core PCE Price Index for the United States maintained firm near 30-year peaks in September. Furthermore, fears of a faster-than-expected rise in prices, along with signals of a worldwide economic slowdown, have fueled anxieties about the possibility of a stagflationary situation.

As a result, the relatively safe dollar gained even more strength, as a generally upbeat tone in the stock markets helped to limit losses for the perceived riskier Australian dollar. Aside from this, increasing bets on the Reserve Bank of Australia (RBA) raising interest rates provided some support to the AUD/USD pair. To avoid being distracted by other dangers, the market will remain focused on the key monetary authority event risks this week.

The RBA will release its policy report on Tuesday, while the Federal Reserve is expected to publish its conclusions on Wednesday. While waiting on the sidelines and refraining from initiating aggressive bets, traders should expect the market action to remain modest or range-bound for the foreseeable future. The release of the ISM Manufacturing PMI in the United States on Monday could have an impact on the US Dollar and give the currency some momentum later in the early North American session.

Fundamental Outlook For The Aussie: Bullish And Bearish

Positive news from China lifts the Australian dollar. The Reserve Bank of Australia will maintain its composure during the COVID-19 Delta spike. The non-inflationary Australian dollar will act as an inflation hedge. Prosperity encourages a strong AUD. Higher commodity prices benefit Aussie.

The world’s recovery will weaken Australia’s edge. Xi Jinping targets Australia instead of the US and Europe. China will no longer import coal from Australia. Australians oppose Biden’s ecological policies. Australia is the next target for negative interest rate conjecture. There is an apparent Australian coal import prohibition in China. The RBA Curve control is extended and more bonds are bought.