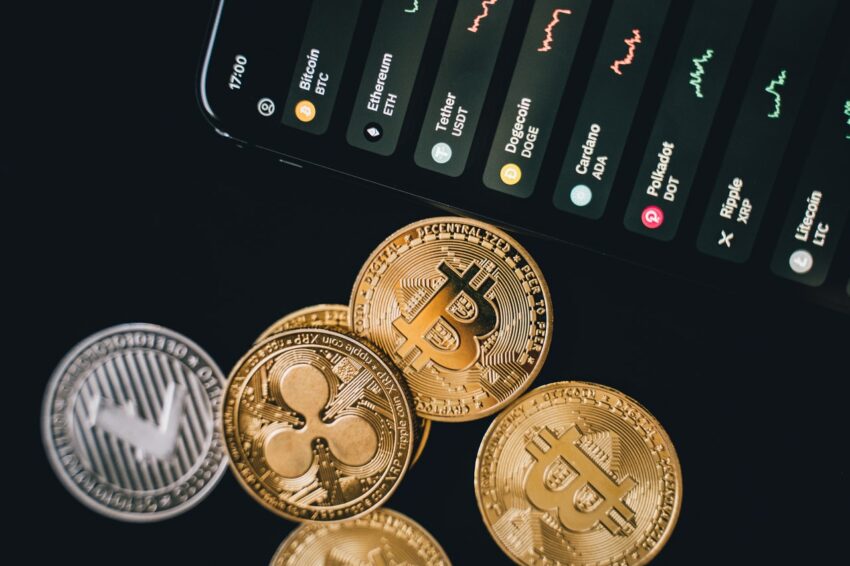 The data surrounding SUPERPIXEL shows that bulls are attempting to bring the price of SUPERPIXEL over the $0.0300 price. The bulls can only achieve it if they continue pouring in more money and keep buying SUPERPIXEL. So far, their efforts are working in favor of SUPERPIXEL, and its price analysis shows that it may be able to cross the $0.0300 mark in the upcoming days.

It means that the bulls are not as enthusiastic about their bullish run as the bulls are for SUPERPIXEL. For now, the condition for AURORA is at a neutral point. It can’t be predicted exactly where the price for AURORA may land in the upcoming days. For now, AURORA is experiencing an uptrend but the low drop rate in its trading volume shows that its rally may not last for long.

Next is Glow (GLOW) which is also experiencing an uptrend in terms of its price. In the past 24-hours, GLOW’s price has surged by 61.81%, bringing it up to $0.00000001421 per GLOW. As of now, GLOW’s trading volume has come up to $706,218 following a 19.04% surge. The surge is currently representing a selling-spree from the bears’ side, which may be an attempt to push its price lower. Although the price of GLOW is demonstrating a surge, for now, its price may soon experience a plunge due to a selling spree triggered by the bears.