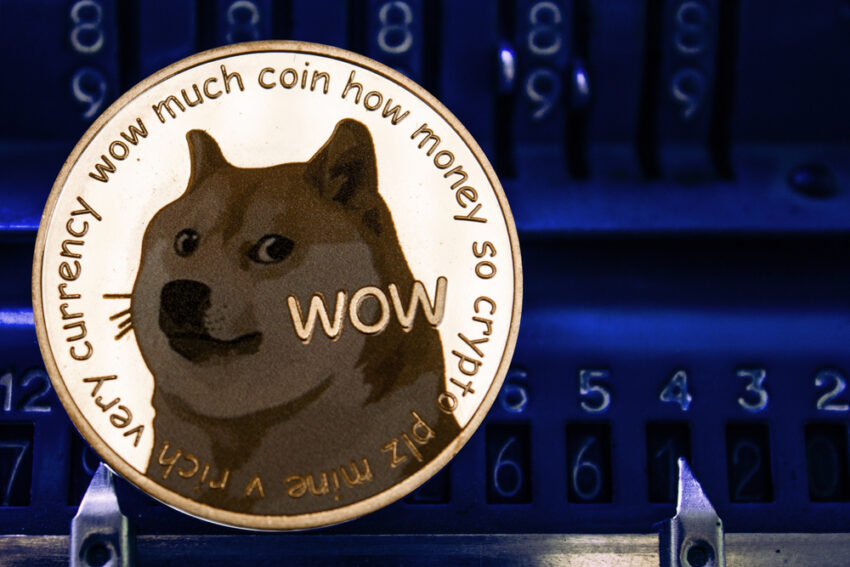 A reward program has been introduced for the customers visiting the online shop of Dallas Maverick by the team subject to the condition that the shoppers will pay either in Dogecoin or any other prominent cryptocurrencies such as BTC, ETH or BCH. The reward program is named after the team and crypto as “Mavs Cryptomania” wherein each crypto payee customer will be able to avail an e-reward card of US$ 25 each. The team is also the first to accept Dogecoin payments against the sale of match tickets and other goods and merchandise belonging to the team.

If anyone is a fan of the Dallas Mavericks basketball team then he or she must be aware of their official website i.e. Dallasmavs. shop. Dallas Mavericks is one of the top twenty basketball teams of the US which is currently ranked at number 18. The team is part of the National Basketball Association of the US, famously known as “NBA”, which comprises 30 teams. Dallas Mavericks is owned by Mark Cuban, who too is a very popular figure in the US being a TV star and a veteran trader. The owner is also known by many as being one of the advocates of cryptocurrencies and holds several crypto assets in his personal portfolio.

Because of Cuban’s love for cryptocurrencies, the team had recently started accepting crypto payments against the sale of its match tickets. Since his team is one of the most popular basketball teams in the US, it also sells goods and merchandise to its fans. For this purpose, the team has provided an official website from where fans purchase goods and upcoming match tickets online. For the time being, the website accepts fiat as well as cryptocurrencies against purchases if paid through BTC, BCH, ETH, and Dogecoin.

It has now been announced by Dallas Mavericks that the shoppers will be incentivized through a reward program. Each shopper, who will make any purchase, against Dogecoin payment will be rewarded with an e-gift card worth approximately US$ 25. However, it has been clarified that the reward program can only be availed by those shoppers who will pay in Dogecoin. The offer is not for anyone who is paying either in fiat or in the form of ETH, BCH, and Bitcoin.

The decision to offer rewards against Dogecoin payment is because Cuban is a great admirer of Dogecoin. People like Cuban and in fact the Tesla’s CEO, Elon Musk, too have, at several occasions, reinforced confidence in Dogecoin. Because of their confidence, Dogecoin has been able to enter into the league of top cryptocurrencies of the world.

In addition, it was recently also revealed by Cuban that he had bought Dogecoin from his personal wealth. He is optimistic about Dogecoin that in a few years’ time, Dogecoin is going to be competing with the likes of BCH and Ethereum.