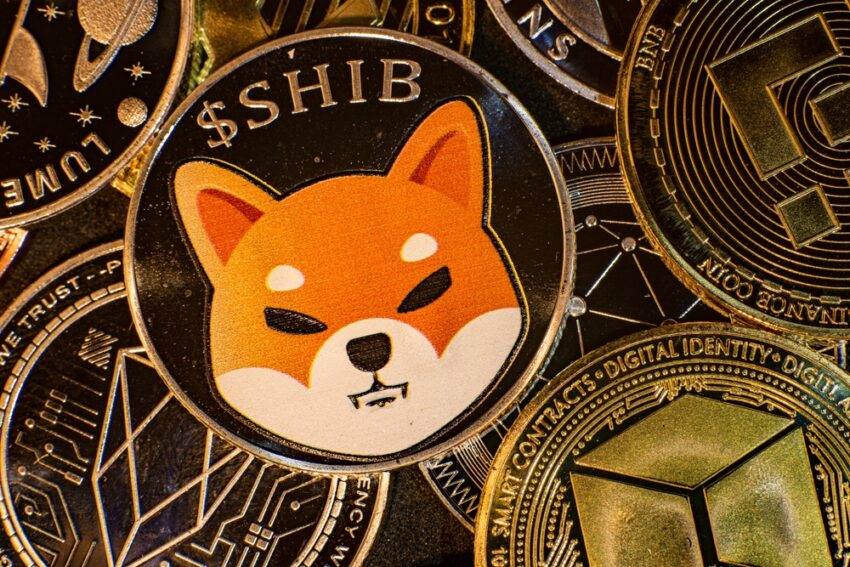 Shiba Inu (SHIB) faces minor correction after recording a sudden upswing in buying strength, resulting in a price rally. This retracement will offer sidelined buyers the opportunity to accumulate SHIB tokens before the coming massive surge.

Market players can expect Shiba Inu to reverse after dipping into the buying territory. The anticipated downtrend will attract investors that missed the initial opportunity to accumulate $SHIB. That way, Shiba Inu might witness a take-off.

However, market participants that want to enter long positions should wait for Shiba Inu to retest 62% FIB retracement at $0.0000431. Such a dip can catalyze a 25% upswing in SHIB prices, resulting in a range-high retest at $0.0000543.

As the reversal territory in the $0.0000362 – $0.0000543 range can trigger upswings, chances that massive selling strength will represent downtrends exist. In such a case, traders can expect SHIB to retest its range low near $0.0000362. A brief drop under this level is possible, and market makers can utilize that to gather sell-stop liquidity under the area.

If the upcoming sessions see Shiba Inu producing a daily close under $0.0000356, meme coin enthusiasts might forget the bullish narrative. The crypto can witness a price crash towards $0.0000327.

Meanwhile, Shiba Inu has seen exponential growth in 2021. Though the dog coin joined the capital markets in 2020 August, it has risen remarkably, battling for a spot among the top ten cryptocurrencies by market capitalization.

Stay around for the latest crypto market news.