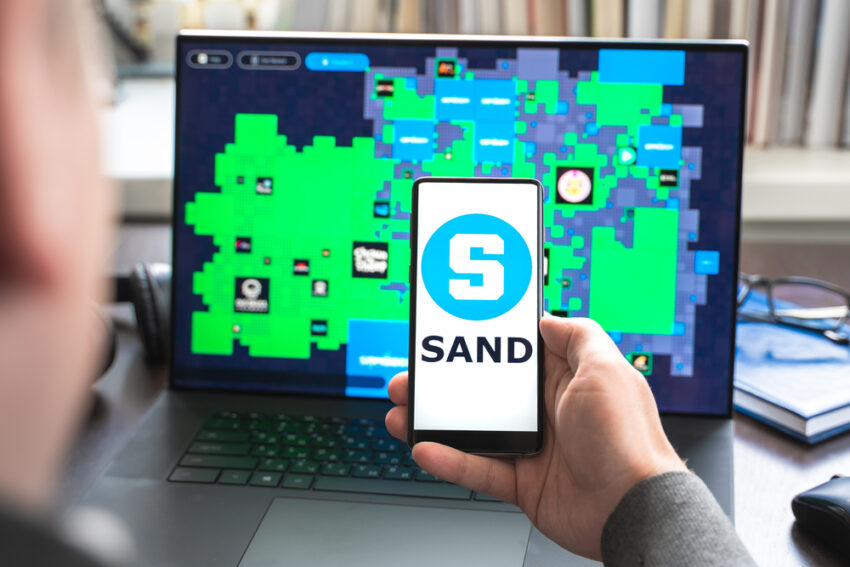 Sandbox (SAND) has remained stuck trading sideways between two critical levels for nearly one week now. The consolidations show unwillingness by bulls and bears to push SAND in either direction. However, the bearish setup confirms higher chances of Sandbox moving lower.

Sandbox price recorded an impressive recovery following the 4 December market fall as SAND surged 50% from the lows of $4.12. However, the metaverse token stalled after that, lacking strength from either bearish or bullish camps. That resulted in sideways actions inside the $4.76 – $5.64 range.

During the consolidation, the SAND price created three highs near $5.64, forming a triple top shape. With this technical setup, bears might take control, pushing the alt lower after buyers failed to extend the upswing, following their three attempts.

So far, Sandbox has plummeted by 8% from its 3rd swing high. Moreover, pattern dimensions show that SAND will retest the support floor at $4.76. Market players can go short from the asset’s current level or wait for a high near $5.27.

Though risky, SAND has chances to dip under the barrier at $5.64. Such a move might provide a lucrative opportunity for short positions. Meanwhile, a break under the foothold at $4.76 will catalyze an 18% fall towards 4 December swing low of $4.12, then $3.88. This downswing would mean a 25% southward move from SAND’s current price – $5.13.

If the metaverse token sets a higher high beyond $6.07, it will cancel the bearish case. Furthermore, market players might set stop-loss beyond this level. Such a development might witness Sandbox climbing to retest the resistance barrier near $6.75.

For now, SAND appears primed for plummets before reversing the narrative. The alt should keep the support floor at $4.76 to avoid a 25% dip.