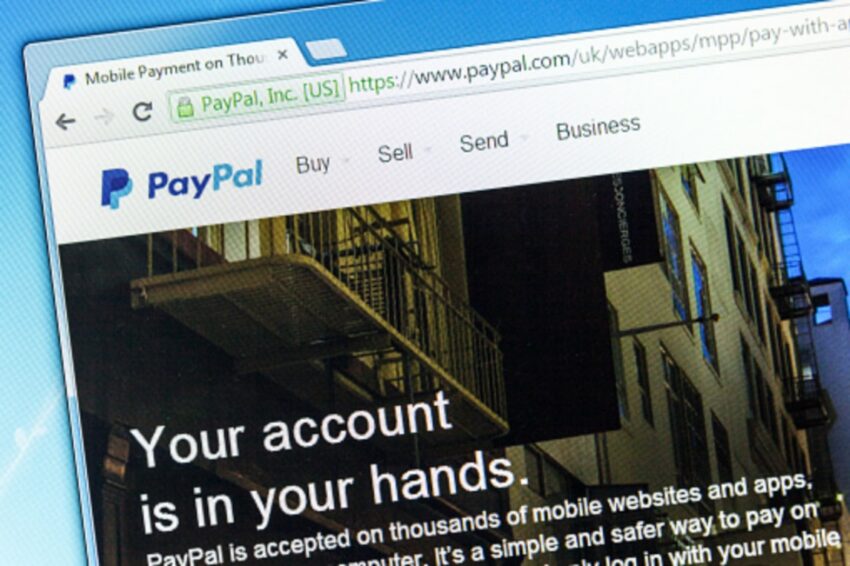 Paypal surprised the whole of the crypto ecosystem last year when it announced that it would venture into trading and custody of the assets. The details of the statement that the firm released then noted that it saw a huge potential in the market and it was going to tap it. However, new twists have occurred in recent days as the payments platform has said it has no plans to hold crypto.

The statement released by a spokesperson of the firm said that even though the firm recognizes the potential in crypto assets, it will not invest its cash into the sector. This is coming off the back of several interests from large scale entities in the last few weeks.

The firm wants to invest in companies providing related services

The firm strongly backs crypto and what it stands for and blockchain technology, but its CFO mentioned that it wouldn’t even purchase Bitcoin. Even though Bitcoin has been plagued by volatility in the last few weeks, the digital asset was the cynosure of all eyes towards the end of last year, a reason why PayPal entered the crypto scene. The speech and the statement were delivered by the CFO of the firm, John Rainey, at a recent interview that he granted.

The CFO says that instead of pooling funds into Bitcoin, it will use the funds to upgrade its services and network. Before now, the company has already stated in the past that it believes that moving into digital assets was inevitable for the whole world in the future, but that has not stopped them from showing where they stand presently. “We are just looking to capitalize on the opportunity that has opened up in the sector and not directly invest our funds into the sector,” John Rainey said at the interview.

Coming alongside the previous comment, the CFO mentioned that works are going on in the background into investing in various companies that provides services for people in the crypto space. In the interview, the CFO also noted that the company was trying to launch its services in the United Kingdom in the coming days. Despite companies like Tesla and Microstrategy backing up the Bitcoin gospel with huge investments, PayPal will not show that conviction despite its belief in the gospel.

Meanwhile, the company has said that this latest development does not mean that it no longer trusts the asset. As per previous reports by various news outlets, PayPal saw a massive rise in its cash influx towards the end of last year as the firm announced and provided crypto-related services to its users. The company said at the period that it was already granted a license to trade crypto through its app, Venmo.

In their report, PayPal noted that they ended the year with more account sign-ups and more cash inflow as the 4th quarter brought them more gains than the other three quarters of the fiscal year 2020. As it stands now, PayPal boasts of close to 377 million accounts, considering the over 70 million that signed up towards the end of 2020.