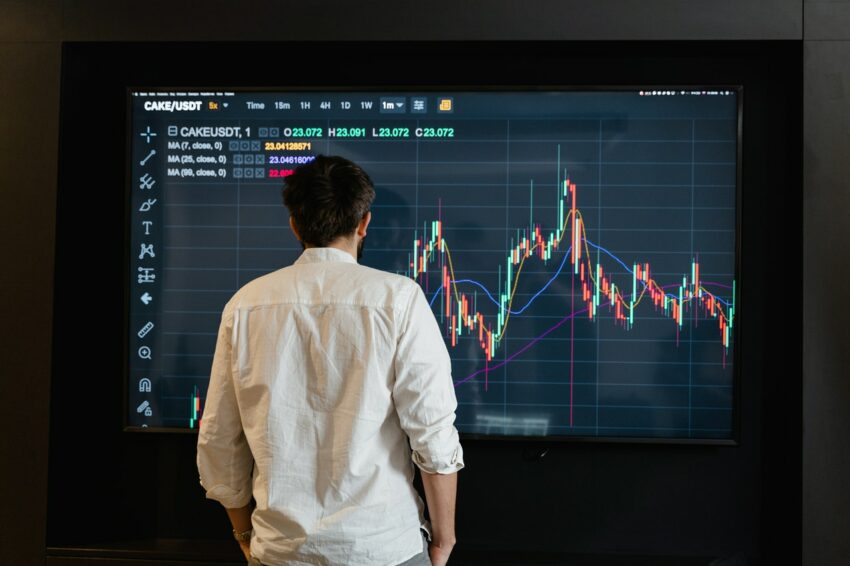 As per the latest reports, OpenSea has ended up facing a huge problem that it is currently trying to fix to negate any damages. The firm has revealed that it has identified a bug that is causing a huge amount of damage to the non-fungible tokens (NFT).

The marketplace has revealed that it is currently trying to fix a bug that has ended up deleting non-fungible tokens belonging to a user. The firm has revealed that the particular NFTs are worth 28.44 Ether (ETH), which at the time of writing, translates to $100,000.

The person who broke the news regarding the bug deleting the NFTs was Nick Johnson. Johnson is reportedly Ethereum Name Service’s (ENS) lead developer. Johnson claimed that he is the OpenSea marketplace user who has lost the NFTs due to the bug.

Johnson revealed that the first NFT he lost due to the bug was rixxlir.eth, which was linked to the first Ethereum Name Service. With the help of the ENS, the users can store the NFTs generated through text-based content into the blockchain of the Ethereum network.

Johnson revealed that while he was transferring his NFT from the Ethereum Name Service over to his personal account, it ended up getting sent over to a different account.

He claimed that the NFT was sent to an account that is considered a burned account, where the NFTs get completely disintegrated and deleted.

He revealed that the bug is with that feature, which has been affecting transfers of NFTs for the past 24 hours. Due to the bug, all ERC721 transfers have been affected and things are not looking good for the OpenSea platform.

OpenSea has revealed that it has already contacted the users that have been affected by the bug. They are in touch with them in order to compensate them fully for the inconvenience. In the meanwhile, their developers are working on fixing the problem and get the issue resolved as early as possible.

Johnson revealed that he has already looked into several accounts and he has established a total of 30 transactions that faced the problem. He confirmed that these transactions originated from 21 different accounts and they all ended up getting burned in the process.