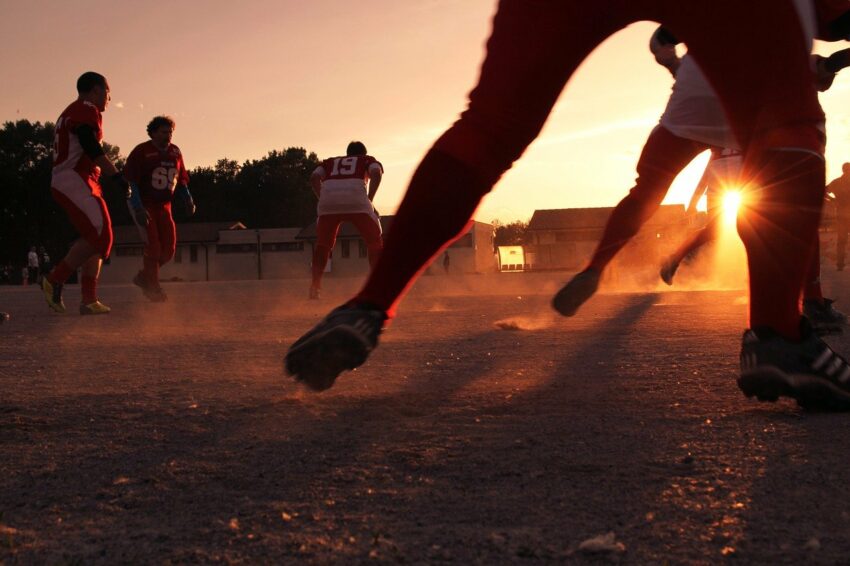 As per the latest reports, a new announcement has been made by the Argentine Football Association (AFA). In the announcement, the AFA has revealed that it now has a new sponsor. According to the AFA officials, they have partnered with Bybit as their new sponsor.

With the latest deal with AFA, the cryptocurrency payments service provider has formed a very lucrative and prominent deal. It is now among the list of top corporations that are currently in a sponsorship agreement with the AFA. These major corporations include Coca-Cola, Nissan, and Adidas.

As a result of the new partnership with the AFA, Bybit will be able to gain a lot of public exposure. According to the agreement, all of the assets owned by the Argentine Football Association will have maximum visibility for Bybit’s logo. This information has been shared by Bybit through an official announcement.

The president of the Argentine Football Association, Claudio Tapia talked about the significance of partnering with Bybit. He stated that they are eager to bring international sponsors to their platform and help their association gain a global presence.

For this purpose, they are partnering with firms and corporations that can offer them worldwide recognition. With its name being linked with Bybit, it will surely gain popularity in a completely new kind of sector. As the cryptocurrency industry is growing tremendously big, its overall user base is now over 200 million. This means that the sector is bound to bring in more viewership and support for the association.

Tapia stated that they are extremely happy that they have finally struck a commercial agreement with Bybit and it is going to be a huge opportunity for them to gain worldwide recognition. They are confident that partnering with Bybit will help them attract more firms from the same sector, aiming to sponsor the AFA.