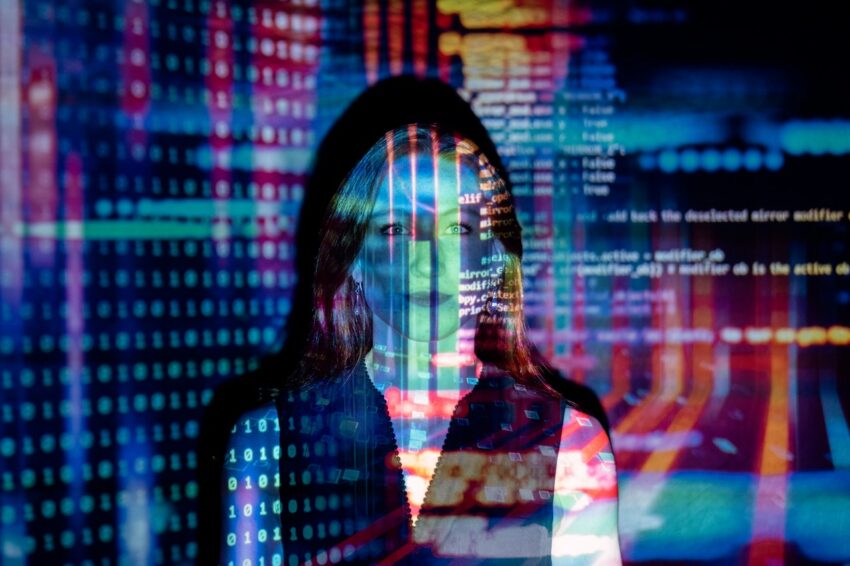 Just recently, allegations were imposed on the largest cryptocurrency exchange Binance by the regulatory authorities. The allegations imposed were in relation to the exchange being involved in manipulating the market. The allegations also added that the exchange was running its operations against the interests of the users it was catering through its platform.

The exchange has claimed that such rumors are being spread with aim of driving the crowd and users away from the platform. Such publications are being made only to cause doubts and uncertainty among investors and users of the exchange.

In its defense, the cryptocurrency exchange has claimed that it has always held the right to take legal action against people trying to harm its reputation with false claims. The exchange holds the right to always go against such impersonators and drag them to courts to claim justice.

The firm announced that it would never mind any employee go who goes ahead being a whistle-blower. However, the exchange is involved in no such activities that would cause it any kind of financial and regulatory harm.

They also ensure that all their employees are treated with honor and respect. The exchange believes in no discrimination and is always active in regard to disciplinary actions against bad actors.

Binance also claimed that they have never aimed to harm or manipulate the market by getting involved in unethical or illicit activities. The exchange is ambitious and dedicated to providing its users with all the support and benefits they need in order to succeed.

This is the reason they have always increased the number of products and services for their users and aim to do the same in the future. One of the major reasons why the exchange had to react was because of one Twitter user named RealFulltimeApe.

The tweets the particular user made through his profile alleged Binance of being involved in artificially manipulating the market. The user alleged that the exchange keeps pumping/dumping the prices in the market in order to generate profits.