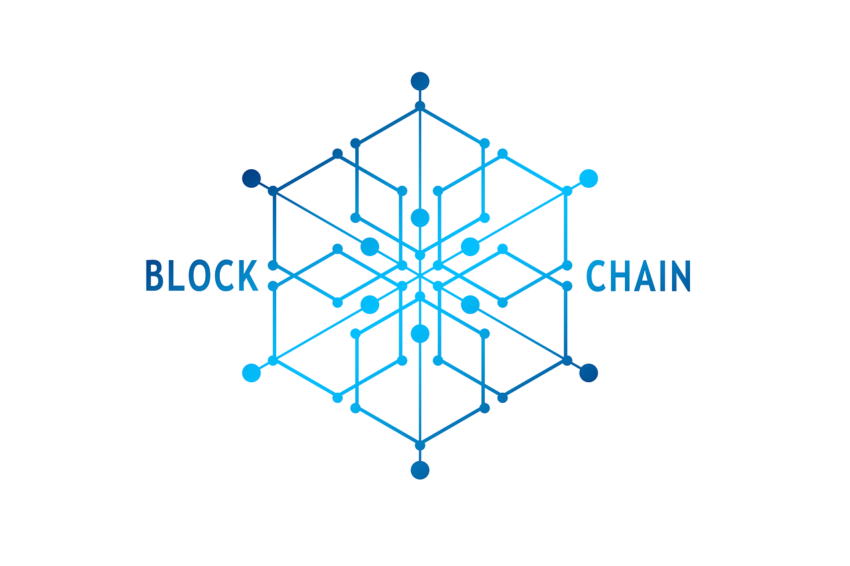 The new research was carried from the United Kingdom where it was established that the majority of the gaming studios are aiming to explore the blockchain sector. Most of the developers are aiming to adopt the technology in order to develop titles for their upcoming games.

The reports reveal that the firm that wanted to have the research carried out is Stratis, which is a blockchain platform. The firm Stratis chose for carrying out the research was Opinion, which is an insight agency.

While carrying out the research, Opinion carried out a survey among a total of 197 video game developers. In the survey, Opinion approached firms that included developers from the United Kingdom and the United States.

From the survey, it was established that a total of 58% of game developers are already into blockchain technology. They are using the technology in order to develop their upcoming games.

There are very high chances that the game developers will eventually adopt and advance into the NFT and blockchain gaming sector. The developers are aiming to launch non-fungible tokens through different strategies that may include rare items.

Out of the total respondents, 56% of the total game developers are planning to adopt and implement the new technology in a year’s time.

Chris Trew, the CEO at Stratis talked about the potential and adoption of the particular sectors in the upcoming years. Trew stated that it is only a matter of time the non-fungible tokens, tokens, and blockchain technology gets adopted by game developers.

These technologies will be playing a vital role in enhancing the gaming experiences of the players as well as digitalizing the gaming world even more.