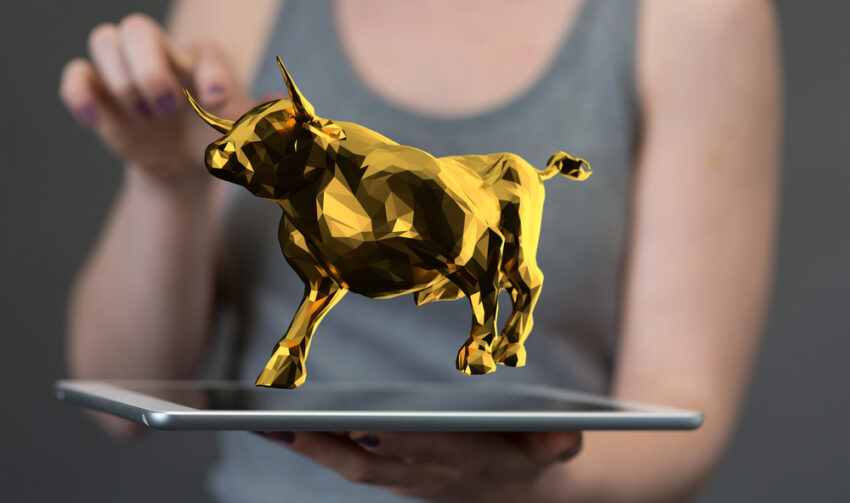 LEO and Monero retained their bullish outlook within the past 24 hours. The alternative coins recorded more than 4% increases. That way, the two alts have their short-term technical suggesting bullish movements. As buyers came in to rescue the token, XMR and LEO toppled their closest resistance lines.

For now, LEO and XMR trade on substantial weekly returns. While publishing this blog, Monero traded at $223.67, while LEO had its price movements around the $3.77 level.

If the current buying momentum persists, Monero may overcome $234.24. Nevertheless, this value area has served as a price ceiling. Meanwhile, the alt tried to topple the resistance level again in December.

MACD saw a bullish cross as it flashed green histograms while posting this article. If XMR sees price reversals, the alt might see a move towards $223.56. Failure to stabilize at this mark will mean XMR exploring the following price floor at $199.08.

LEO exchanges hands around $3.77, with its overhead resistance at $3.84. Meanwhile, the alt was beyond the 20 Simple Moving Average line on its 4-hour price chart. That suggests increasing buying momentum in the asset.

Technicals show that LEO can break past the nearest resistance level as 50-Simple Moving Average broke past the 20SMA, confirming bullishness. While publishing this news, the coin traded inside an ascending channel, suggesting a bullish outlook.

The Relative Strength Index (RSI) rose, nearing the overbought region. With that, the indicator attained a multi-week peak. OBV also shot up to suggest increasing buying momentum for LEO. Meanwhile, declined buying volume might see the token trading at $3.75, then $3.57.

Stay around for more crypto updates.